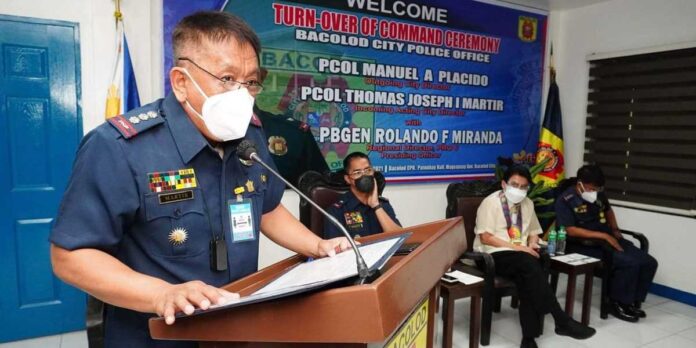 It can be recalled that Tadeo Santia-on, 40, of Bago City, Negros Occidental who worked in a resort here, escaped from the facility in Brgy. Tangub on Oct 30, 2021 and was found naked and lifeless in a seawall in Brgy. Pahanocoy on Nov 2. Police believed he might have drowned.

Novero also said that a watcher of a COVID-19 patient also managed to sneak out from another facility.

He said a watcher was allowed at the facility as the patient just had a surgery. Fortunately, the watcher was immediately found, he added.

For his part, Martir said that at least two police officers will be assigned to each quarantine facility to ensure the security of the patients and the staff.

Martir said they will also tap some force multipliers if there’s a need to add more personnel, considering the insufficiency of BCPO personnel.

Martir said the BCPO has previously deployed policemen in facilities but were pulled out after their Field Training Program (FTP) was already finished here.

He also said that police officers will continue to conduct roving patrol to augment their security. (Glazyl Masculino via The Daily Guardian (TDG), photo courtesy of TDG)