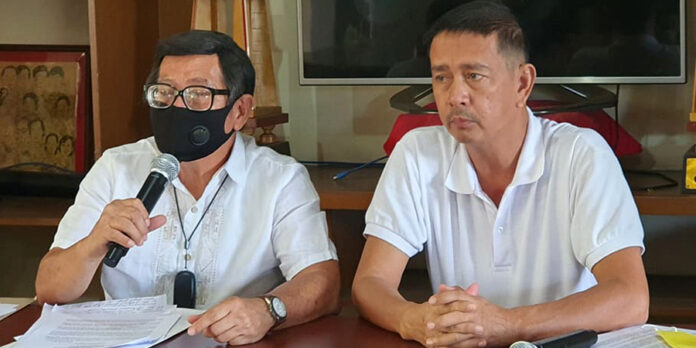 Bacolod City – The secretary general of Power Watch Negros Advocates Inc. is asking the members of Board of Directors of Ceneco for their solution on the “notice of default” issued by Kepco-SPC Power Corporation to the power utility firm.

Wennie Sancho said Kepco-SPC issued a “notice of default” to Ceneco in line with the 20-megawatt power supply contract extension between the two parties for a period of one year from May 31, 2021 to May 30 this year.

The warning of Kepco-SPC in its letter to Ceneco that it will be compelled to terminate its power supply obligation if Ceneco fails to fully settle its financial obligation amounting to ₱ 280,298,294.20 constitute a clear and present danger to the power utility firm and its member-consumers, he said.

The incumbent BOD, which approved the contract, appears to be unaware of the consequences that could wreck widespread havoc, Sancho said.

“It is possible that pandemonium would ensure inflicting power outage or blackout that could have dramatic repercussion to our economic stability that could paralyze or panic large segments of our community,” he said.

Sancho said this problematic event would not have happened if the BOD had been prudent enough to approve the ₱ 3.29/ kWh contract that was declared as the lowest calculated bidder. Instead, it opted for a one-year extension contract at a price of ₱ 5.6947/kWh.

Meanwhile, Ceneco president Jojit Yap assured the member-consumers that there will be no power outage in their franchise areas. The Energy Regulatory Commission wrote Ceneco that in contracts not approved by ERC, the rates to be used is the Time of Use (TOU) rate which is lower.

Yap said that as early as October, they have been in negotiations with other power suppliers including WESM in case Kepco-SPC terminates its power supply obligation to Ceneco.

However, the P280 million cannot yet be considered their financial obligation to Kepco-SPC since their contract has not yet been approved by ERC, she added. (Chrysee Semillano via The Visayan Daily Star (TVDS), photo courtesy of TVDS)