Surigao: Armed forces of the Philippines will still continue to help the people affected by super typhoon Odette 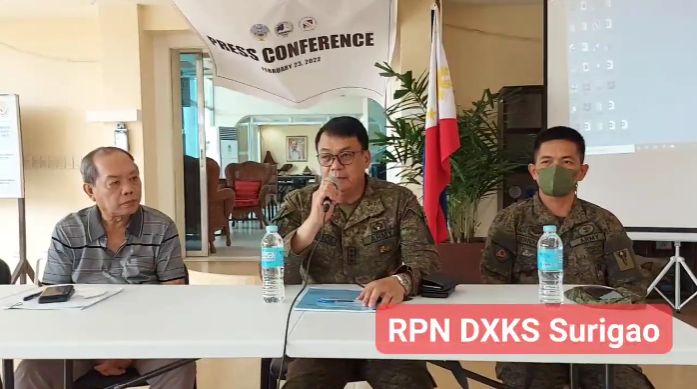 Lieutenant General Greg T. Almerol of the AFP’s Eastern Mindanao Command thanked the people for their cooperation and promised to continue helping the victims of calamities including their air assets to transport relief goods whenever the weather condition does not allow sea transport operation.

Lt. Gen. Greg T. Almerol, commanding general of Eastern Mindanao Command in his message after deactivating the joint task force Sambisig but troops will remain in Surigao del Norte for the rehabilitation work of the calamity-stricken area of the province including Dinagat islands.