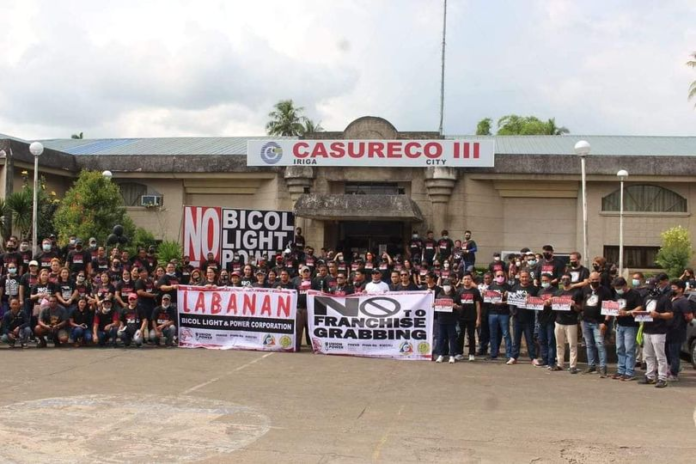 On 20 November 2021, a caravan spearheaded by CASURECO III was held in Rinconada to show their strong opposition of House Bill No. 4437 which seems to be being railroaded in both Congress and Senate. Said House Bill is now being passed to senators for immediate signing even if a scheduled hearing was announced.
There were also noticeable clause insertions in the house bill not discussed in the previous hearing which are considered dangerous according to the CASURECO III Board of Directors.

A press conference was also held where members of the local media were given opportunity to discuss the issue with the board of directors.

Member-consumers of CASURECO III in Rinconada are well-aware of the ill and devastating effects should the government decide to approve the entry of Bicol Light and Power in the 5th District of Camarines Sur.

Baguio: College of Medicine to be established in Benguet

Baguio: College of Medicine to be established in Benguet