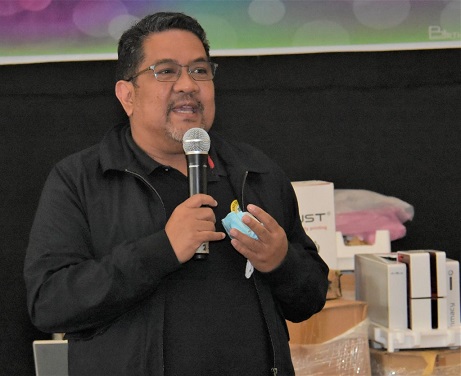 Bacolod City – The initial damage to agricultural crops in Negros Occidental, due to the effects brought about by the low-pressure area and the shear line, was placed by the Office of the Provincial Agriculture at P30, 465, 365.06.

Causing added that 1,489 farmers were affected. At the same time, he said 1,471.12 hectares planted with rice, 12.42 hectares of high value crops and 1.8 hectares for corn in 89 barangays of 10 Negros Occidental local government units were damaged by the effects of last week’s LPA.

The Provincial Social Welfare and Development Office also reported earlier that about 15,198 persons from 4,476 families were affected by floods brought by heavy rains due to the low pressure area and shearline in Negros Occidental.

Flooding incidents were reported in the cities of Cadiz, Sagay, Bago, Talisay and in the municipalities of Cauayan, Candoni, Ilog, San Enrique and Valladolid. (Gilbert Bayoran via The Visayan Daily Star (TVDS), photo courtesy of TVDS)