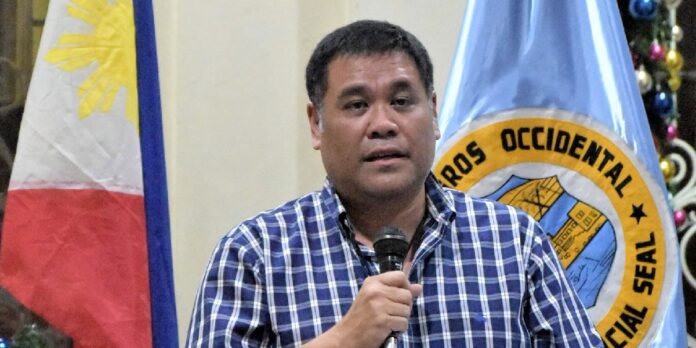 “We have to understand that employees of the local government were also victims of the typhoon. The response hinges on availability of manpower and power,” Ferrer, during his Sunday radio program over Aksyon Radyo- Bacolod, said.

This was the reaction of Ferrer to complaints from netizens and the public of delayed response and distribution of food packs by some local governments.

Ferrer said that one or two government official or employee cannot possibly address the destruction caused by the typhoon, stressing that that a local government unit can only respond effectively when it has personnel to do it.

Southern Negros was the hardest hit area by the typhoon, with some areas are still in darkness due to non-restoration of power supply.

“Some government personnel were victims themselves. Naturally they would have to take care of their own families first,” he pointed out. We should understand the situation, Ferrer said.

At the same time, he appealed to those affected by the typhoon to “be more patient as the government is doing its best to reach and bring help to you and your communities.”

Despite the criticism, Ferrer thanked the efforts of local officials and frontliners in helping those severely hit by the typhoon.

He added the provincial government is doing its best to help the LGUs.

“Let us stop the criticism and instead help in whatever way we can,” Ferrer said. (Gilbert Bayoran via The Visayan Daily Star (TVDS), photo courtesy of TVDS)

The Provincial Government of Ilocos Norte will open the...