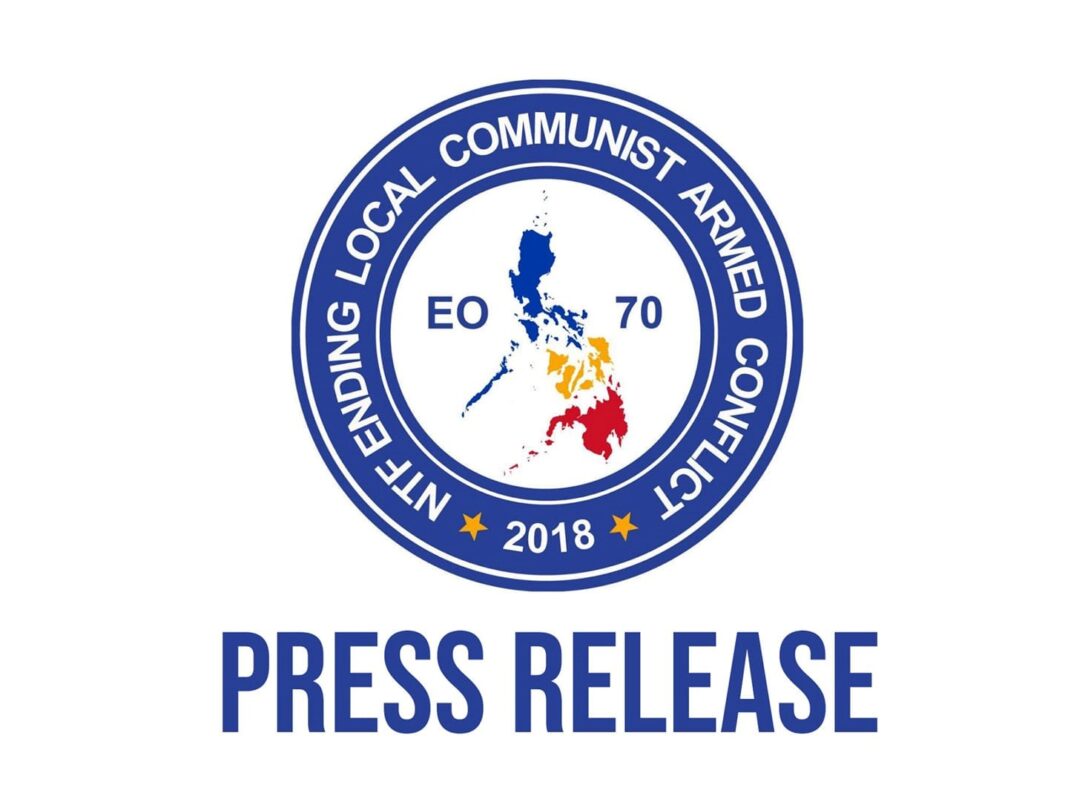 The National Security Adviser is the second person, next to the President, who has access to all vital intelligence information relative to security and public order of the country. Thus, calling his statements, cautioning the people against the modus operandi of the enemies of the state, as baseless and paranoid is grievously irresponsible.

The prime duty of the government is to serve and protect the people. This includes the duty to inform the population of the perils of joining the godless communist terrorist organizations, the CPP-NPA-NDF, and the modus operandi they employ to deceive and agitate the youths to cabal against the duly constituted authority.

The statements of the National Security Adviser are not empty rhetoric because every letter thereof is spelled with countless lives lost, including a number of students from the University of the Philippines and other universities who were killed in action fighting alongside the New People’s Army (NPA) and against the legitimate State security forces.

The stubborn attitude of the leadership of the University of the Philippines to join the call of the government to finally put an end to this 5-decade societal menace on the pretext of its so-called hallmarks of UP tradition, institutional academic freedom, among others, will only enable the CPP-NPA-NDF to snatch more innocent students from within the great walls of the university to the enemy lairs. Thus, the UP leadership is urged to capitulate from its resistance to the ‘whole of the nation’ campaign to, once and for all, rid this country of terrorism. Otherwise, God will hold all those concerned accountable for the blood of the next UP student who will lose his or her life due to terrorism.

Here is a verse from the Bible to remind the UP leadership to ‘blow the trumpet and warn its people,’ thus:

‘But if the watchman sees the sword coming and does not blow the trumpet to warn the people and the sword comes and takes the life of one of them, that man will be taken away because of his sins, but I will hold the watchman accountable for his blood.’