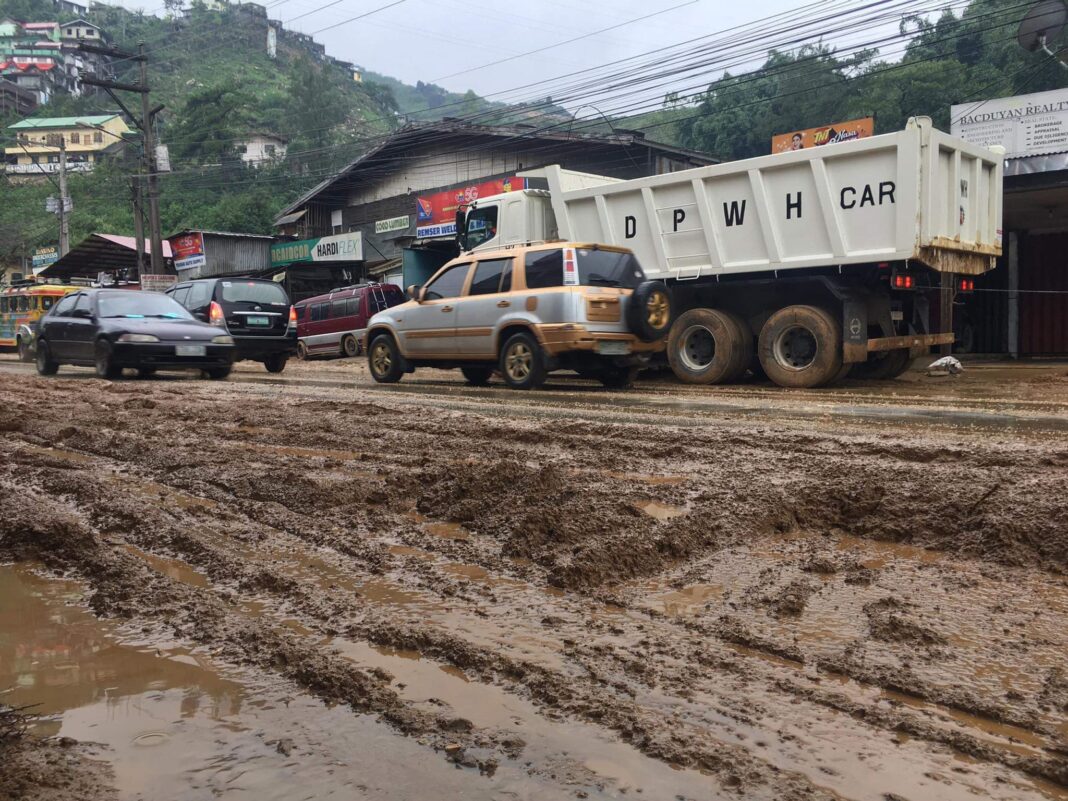 The solon made the plea after Tropical Cyclone ‘Maring’ lashed Northern Luzon, leaving Benguet with at least seven dead, causing several landslides in the province and millions worth of agricultural crops destroyed.

“We are badly hit in Benguet by Typhoon Maring, perennial problems in flooding in some areas got worse and there were landslides in different parts of the province. Damage to properties and infrastructure were very extensive. Nasira ang mga pananim at naapektuhan ang source of living ng mga kababayan namin,” Yap said.

On October 12, Yap handed financial assistance to the family of the three children who was buried in a landslide in Barangay Ambiong, La Trinidad.

According to reports, The Teligo family was having their dinner inside their house in Central Purok Ubbog, Ambiong when the landslide occurred.

Rescuers found the parents alive while their children aged 2, 6, and 8 years old were not able to make it alive to the hospital.

Yap also donated cash for the reconstruction of the family’s house.

The solon also coordinated with Mayor Cesar Molitas of Kibungan for the immediate dispatch of equipment and a rescue team after 20-year old June Perez Balangen died while his 25-year old brother Romy went missing when the rice field they were passing through allegedly eroded during the heavy rains brought by Tropical Storm Maring at Sitio Todag, Barangay Tacadang Tuesday afternoon.

“We reiterate our call to pass the bill on the creation of Department of Disaster Resilience immediately. We need to have stronger authority that will focus on the protection of human lives and properties. Its been too long, ang isang araw na dumadaan na naka-pending ito, is also one another day na nilalagay natin sa alanganin ang mga kababayan natin lalo na sa amin dito sa Benguet. What are we waiting for?” added Yap.

In September last year, members of the House of Representatives voted 241, with seven against and one abstention, to pass House Bill 5989 for the creation of the DDR on third and final reading.

Yap was the principal author of the House Bill 5335 which was eventually substituted by HB 5989 that was passed in the plenary.

The measure presents the DDR as the primary government institution responsible for ensuring safe, adaptive and disaster resilient communities.

It retains local DRRM offices in provinces, cities and municipalities and renames them as Provincial, City and Municipality Disaster Resilience Offices, respectively.

The department also has the power to recommend to the President the declaration of a state of calamity.

“We have very capable people in the ground to respond and help our province build back better. Personally, our office is prepared for these kind of situations with the programs that we have and with our coordination with various local agencies and private sector. Our people are resilient and we have proven that time and again. Pero hindi naman pwedeng resilient lang ang mga tao, kailangan may intervention na din from the national government, a stronger intervention, preferably in a form of a newly created Department of Disaster Resilience,” Yap closed. (Photo courtesy by Cris Pagulayan)