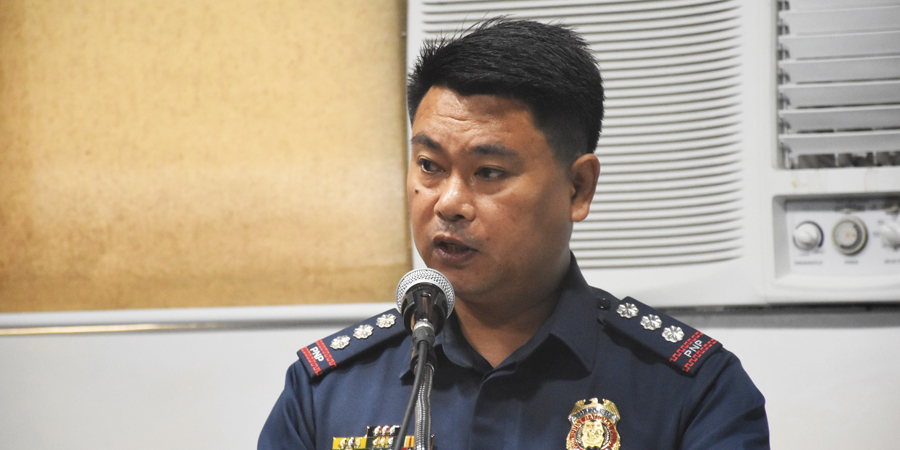 Bacolod City – PCol. Leo Pamittan, provincial police director of Negros Occidental, also joined other police colonels and generals and submitted his courtesy resignation, in support of the government’s campaign to rid the police organization of links to illegal drugs.

In an interview, Pamittan said that he is cooperating with the effort of Interior and Local Government Secretary Benjamen Abalos Jr., in clearing the PNP of errant personnel.

Pamittan said he is open to any investigation by the panel formed by the Department of Interior and Local Government.

As of this time, PNP spokesperson Col. Jean Fajardo reported that, 97 percent of the 953 police generals and full colonels have submitted courtesy resignations.

Abalos Jr. disclosed on said Sunday that top police officials who will be allowed to resign after submitting courtesy resignations, and those who opt to retire early, would still be thoroughly investigated.

“The process does not end upon the acceptance of courtesy resignation,” Abalos said in a statement.

Abalos said those who will be allowed to resign and retire are yet to undergo rigorous investigation and monitoring.

A five-man committee will be created to investigate and assess the officials who were asked to tender their resignations and will make recommendations to the President.

Abalos also said the National Police Commission (Napolcom) would also review the names of police officers whose resignations will be accepted.