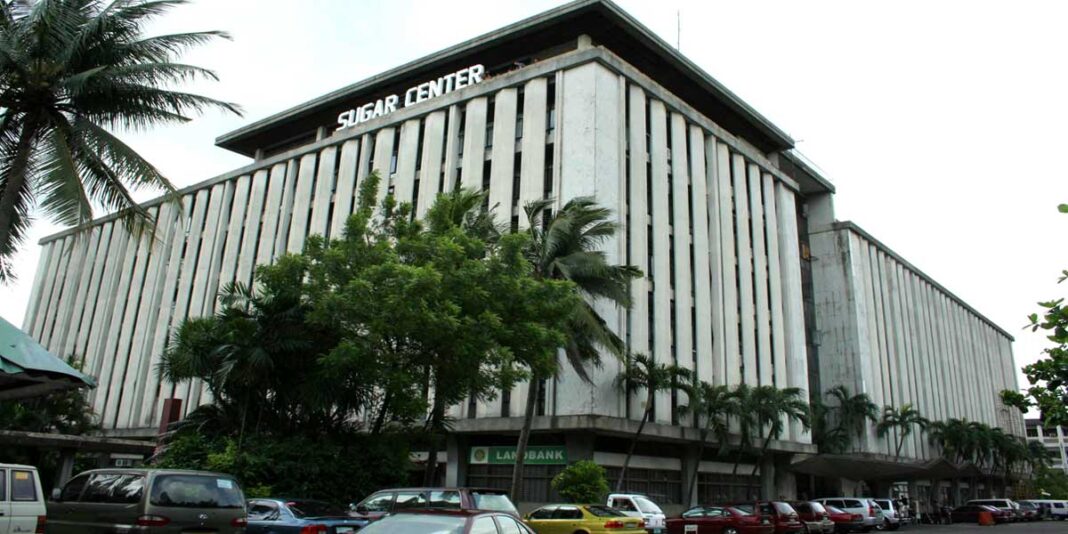 Bacolod City – In response to their request for sugar importation, three sugar planters federations have asked the Sugar Regulatory Administration and Carbonated Soft Drinks (CSD) industry to show actual and projected sugar production and consumption figures to further shed light on the request.

This was after soft drink companies requested President Ferdinand Marcos Jr.  “to put in place a supplemental importation program in the first quarter of 2023,” to prevent another sugar crisis and stabilize sugar prices.

In a letter to President Marcos Jr., dated January 6, the Carbonated Soft Drinks (CSD) industry, composed of Coca-Cola Beverages, Pepsi-Cola Products and ARC Refreshments (manufacturer of RC Cola products), said they project that the country’s current sugar inventory would last until only the second quarter of this year, posing a serious threat to their continued operations.

Their request was referred to the Sugar Regulatory Administration (SRA), which solicited comments and reactions from sugar producers.

The three federations stated that they are not opposed to importation, as they recognized during the start of Crop Year 2022-2023 that there is a projected shortfall in domestic sugar production.

They also pointed out that NFSP, CONFED and PANAYFED supported the issuance of Sugar Order No. 4 in August last year for the importation of 300,000 metric tons of sugar.

Considering that the current milling season is almost halfway through, SRA should already have the actual sugar production and withdrawals figures from which stakeholders can make a more informed assessment of the sugar supply and demand situation.

Before submitting their comments on the soft drink makers’ request, the producers asked SRA to give them the latest data on the sugar situation, such as the latest supply and demand situation, and the Pre-Final Crop Estimate and Demand Projection for Crop Year 2022-2023.

Should the figures justify the request of the CSD industry, the three federations strongly recommend that all importation should be calibrated, such that only the necessary, verified volume of sugar should be imported, and only at the proper time of their need.

Further, imports should arrive after the peak milling season or, as much as possible, only after the milling season, so that these will not depress domestic mill gate prices.

Moreover, the producers asked the SRA and the CSD industry to implement safeguards to make sure that the imported sugar are actually used for their intended requirements, and the imports do not leak into the domestic market.