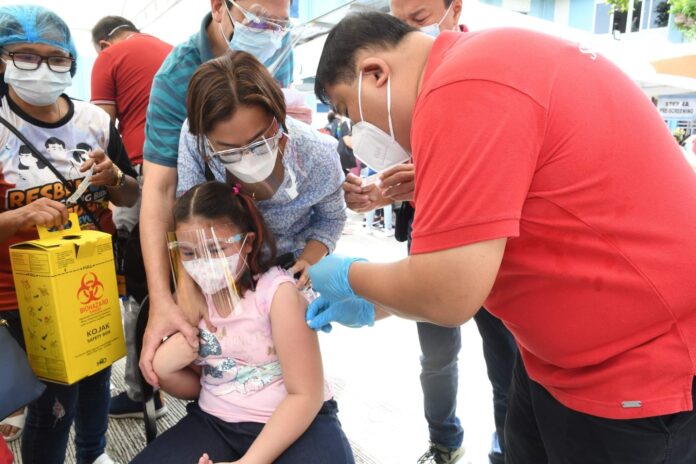 Bacolod City – Both the Negros Occidental Police Provincial Office and Bacolod City Police have remained to be COVID-19 free as of February 27, according to a report of the PNP Health Service.

At the same time, the number of active COVID-19 cases in the Philippine National Police in Western Visayas has dropped to three as of Feb. 27, compared to double digits in previous weeks.

The three new infected police personnel are at the Iloilo Police Provincial Office and regional headquarters of Police Regional Office at Camp Martin Delgado in Iloilo City, while two have recovered from the virus.

The death toll remains at seven.

Of the 1,748 police personnel and Non-Uniformed Personnel infected by the virus in Region 6, the PNP said that 1, 738 already recovered.