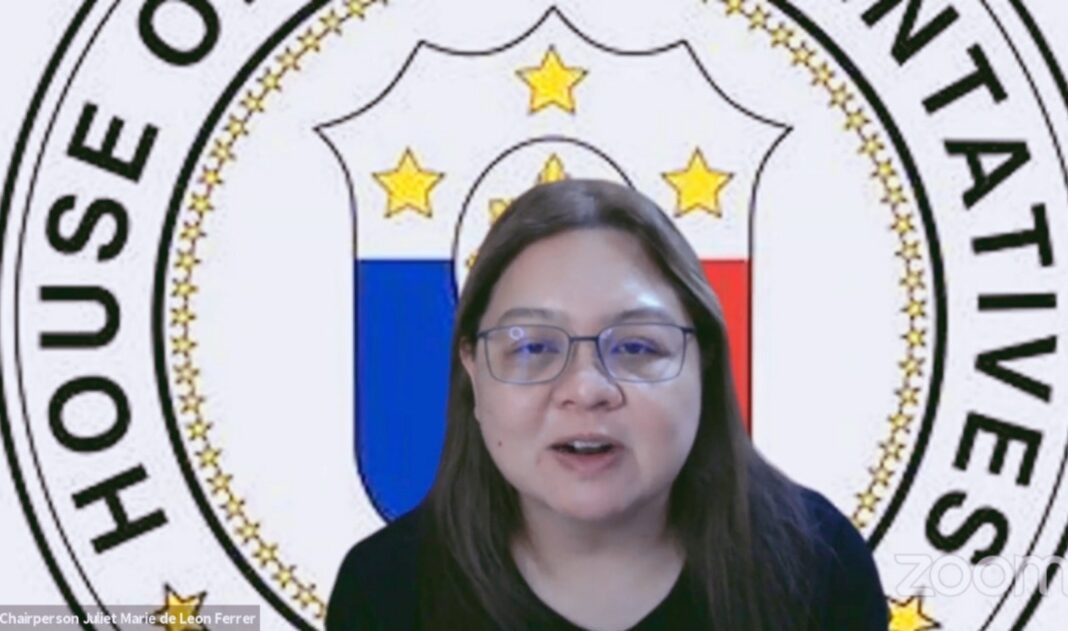 BACOLOD City – Negros Occidental 4th district Rep.  Juliet Ferrer said recently that majority of the members of the House of Representatives are for the postponement of the barangay and Sangguniang Kabataan elections in December 2022.

Ferrer said House Bill 121 has yet to be taken up as the House is still deciding on committee chairmanships.

Ferrer’s explanatory note for House Bill No. 121 said that for the past two years, the government has faced several challenges and difficulties due to the COVID-19 pandemic.

She said the barangays played a vital role in addressing the pandemic even as the country has yet to fully recover from the pandemic.

The lady solon further explained that the country has just concluded the National and Local Elections last May 9, and the government will have to prepare again for the Barangay and SK elections in December.

She proposed that instead of spending on another electoral exercise, the government can direct its resources to COVID-19 related programs and help rebuild the economy.

She also said that with the proposed postponement, there will be continuity in the implementation of programs.

Currently, it is “not the time” to make changes that will require adjustment and familiarization for new officials.

Ferrer also said that the postponement will also give time to the Commission on Elections to prepare if the Barangay and SK polls will be held in 2023.

Earlier, Negros Occidental Governor Eugenio Jose Lacson also said he is for the postponement of the Barangay and SK elections. (Dolly Yasa via tvds photo by congress.ph)