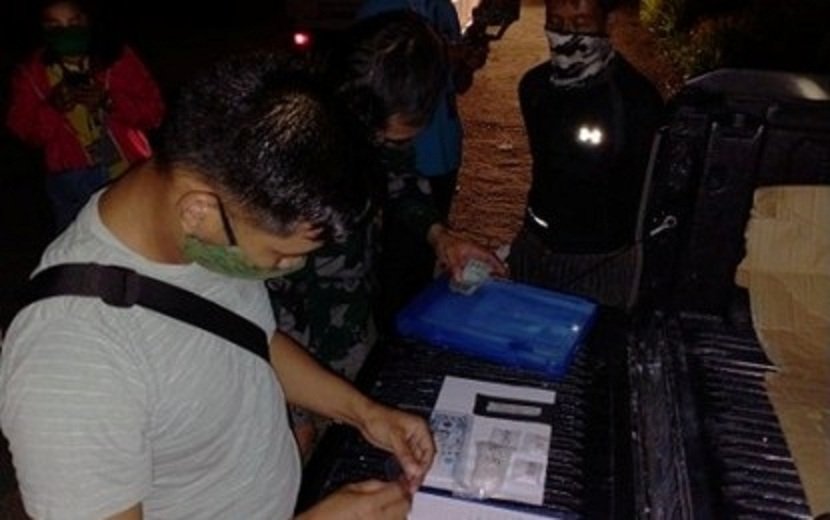 A high-value drug personality was arrested by operatives of Bacolod City Police Office (BCPO) Station 2 in a buy-bust at Purok Lampirong, Barangay 2 on Thursday night.

The suspect, Arthuro Geronimo alias “Jojo,” 36, a resident of Purok Villa Esperanza, Barangay Singcang-Airport, yielded 120 grams of suspected shabu with a street value of around PHP2.04 million, at an estimated PHP17,000 per gram.

Maj. Sherlock Gabana, chief of Police Station 2, said on Friday they closely monitored the movement of Geronimo for about two weeks before he was finally arrested.

“Supply is limited because of travel restrictions during the ECQ and GCQ,” he said.

Gabana said that before the Covid-19 crisis, the street value of shabu was pegged at only PHP8,500 to PHP9,000 per gram.

During the operation, the suspect sold a big sachet of shabu to an undercover policeman for PHP34,000 and was also found in possession of three big sachets and a plastic ice wrapper containing shabu.