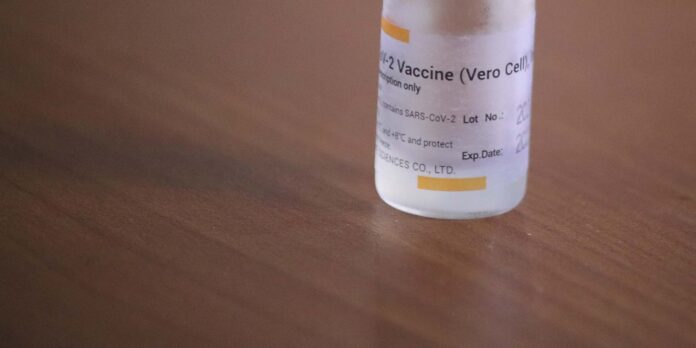 The Department of Health (DOH) regional office 9 has confirmed that 2,570 doses of Astrazeneca in region 9 were wasted because it already reached the expiry date in the Local Government Units without being utilized.

Dr. Mary Germalyn Punzalan, DOH Medical Officer, said 2,570 doses of Astrazeneca have already reached the expiry date in the hands of the local government which the office refused to divulge the area.

She said these medicines were delivered to the local government October and the medicines are to expire on November 30.

These expired medicines are now in the hands of the local government units to be returned to DOH 9 then to the central office.

One vial of Astrazeneca vaccine can be used for eight to ten persons.

The office added that when the medicines arrived the region from the central office the shelf life of the medicines were already limited.

Meanwhile, DOH 9 regional director Dr. Joshua Brilliantes said these local government units must submit report and explain. The matter was also referred to the Department of Interior and Local Government.

However, he stressed “This wastage is within the accepted wastage given by the central office and the World Health Organization.