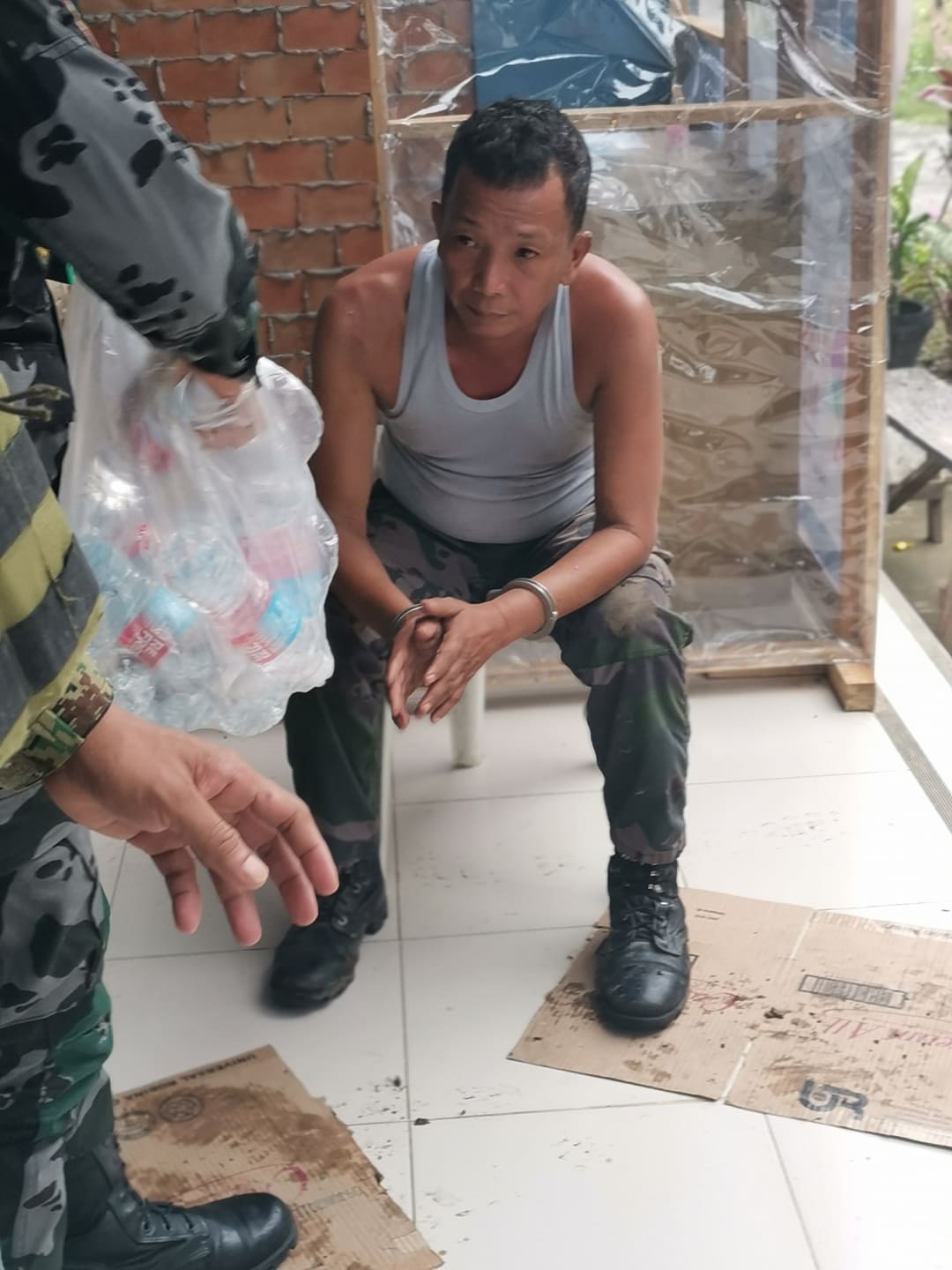 One of the Regional Director’s Program Thrust is Internal Cleansing. This is to ensure that police personnel who shall engage in illegal activities will be sanctioned criminally and administratively. Those who choose to deliberately defy this marching order shall be investigated and will face Summary Dismissal Proceeding  and be ousted from the PNP service.

On July 31, 2020 at around 2:30 PM, joint entrapment operation was conducted by the Special CI Team of Regional Intelligence Division 9, PNP- Integrity Monitoring and Enforcement Group (IMEG) Mindanao Field Unit, Regional Intelligence Unit 9 and RMFB9 in coordination with the Zamboanga City Police Station 10 at Sitio Agrarian, Brgy. Labuan, Zamboanga City which resulted in the arrest of one active PNP member engaged in illegal mulcting on motor riders.

Recovered from his possession were  one (1) 500 peso bill and five (5) pcs 100 peso bill, a total of 1,000 pesos marked money in different denomination. Also recovered from the subject’s possession was one (1) cal 45 pistol Thompson with serial number 421581 with seven rounds live ammunition believed to be loose firearms since he failed to present any legal documents.

“This Office does not tolerate any act in violation of the PNP existing rules and regulations. We will continue to cleanse our ranks from misfits and make sure that corrupt, inept and undesirables will be dealt with drastically.” PBGEN Cambay Jr added. (PRO9-PIO)

After Over 100 Days Since Quarantine