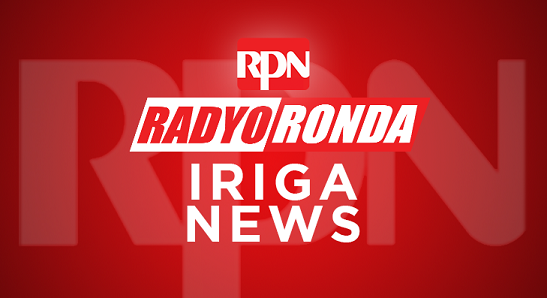 The Securities and Exchange Commission (SEC) Legazpi Extension Office received report/information that a group of persons, representing themselves as members/connected to Universal Tribes International Corporation (UTIC), are enticing the public in various barangays in Legazpi City to join the association for a promise of future assistance or benefits.

Allegedly, the group claiming to represent UTIC are recruiting individuals to join the company by paying a membership fee of PHP150.00 and promising future assistance which includes PhP10,000 cash, PhP10,000 worth of goods plus additional PhP1,000 for every young child in the household, which the member will allegedly receive after the assumption to office of President-elect Ferdinand “Bongbong” Marcos, Jr.

While the report received by SEC-Legazpi pertains only to recruitment activities allegedly happening in Legazpi City, we are not discounting the possibility that similar illegal and unauthorized activities, whether perpetrated by the same or different groups, may also be happening in other areas and in other provinces in the region.

The activity does not appear to be unique here. The office previously received information from SEC-Davao City office of analogous activities being conducted by some non-stock or non-profit associations in various areas in Mindanao.

The public are reminded to verify with their local government officials or any concerned government offices, including SEC, the legitimacy of any unauthorized recruitment activities promising future benefits, including those using the name of public figures. President-elect Marcos, Jr. and other public officials have authorized persons and offices which handle their charitable programs and activities for the indigents.

The public is advised to be wary of recruitment and investments solicitations activities requiring membership fees to be paid in exchange for future benefits and assistance being conducted by non-stock corporations or any groups, including groups or individuals claiming to be connected to or represent President-elect Marcos, Jr. or any other public figure or personalities, for that matter.