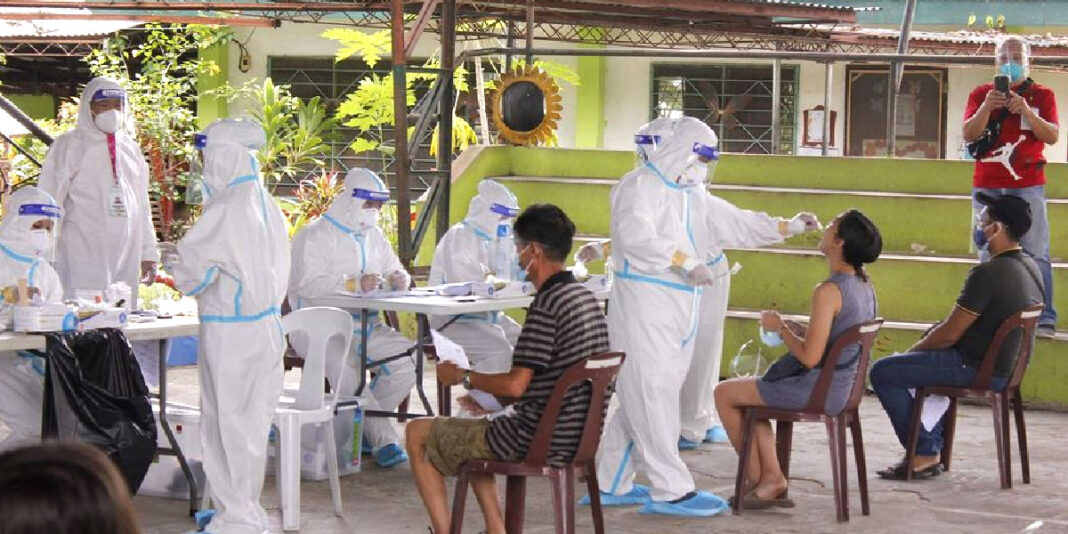 Provincial Promotion and Information Section chief Charina Magallanes-Tan said a 19-year-old Negrense, who wanted to return home, submitted the “fake certification” from the Philippine Red Cross laboratory in Mandaluyong and a fake S-Pass document, which was not approved by the provincial government of Negros Occidental.

Provincial Administrator Rayfrando Diaz said they discovered the test result to be fake as its font was different from genuine PRC documents. Verification with the Red Cross later confirmed that the paper was forged.

“This is a serious offense that endangers the life of others,” Lacson said.

To gain entry to Negros Occidental, inbound travelers are being required to submit negative RT-PCR test results 72 hours prior to their travel and registration to the S-Pass to prevent the spread of COVID-19 variants in the province.

Violators may face criminal charges for violating Republic Act No. 11332 or the Mandatory Reporting of Notifiable Diseases and Health Events of Public Health Concern Act.
(Dolly Yasa via The Daily Guardian (TDG), photo courtesy of TDG)