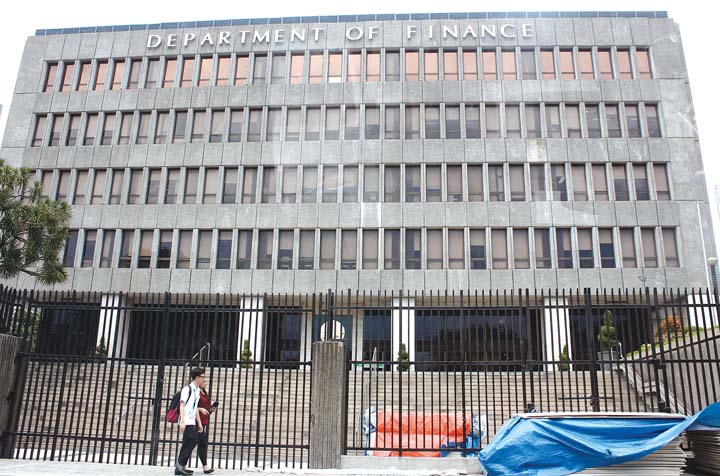 THE Fiscal Incentives Review Board (FIRB) signed and released the implementing rules and regulations (IRR) of the Corporate Recovery and Tax Incentives for Enterprises (CREATE) Act a few weeks ahead of the deadline.

The 46-page document is now available in the Official Gazette. It will take effect immediately upon publication in a newspaper of general circulation.

Following the CREATE’s mandate, the FIRB has 90 days from its effectivity, or until July 11, to sign the IRR. The new tax reform law took effect on April 11. The board is chaired by the Department of Finance (DoF) and the Department of Trade and Industry (DTI).

In finalizing the IRR, the Finance and Trade departments consulted with the Commissioner of Internal Revenue, the Board of Investments and other investment promotion agencies (IPAs).

The IRR covers the tax and duty incentives provided for the investors, period of availment of incentives and scope of FIRB’s function, among others.

Based on the IRR, the special corporate income tax (SCIT) is equal to 5 percent of the gross income earned. “Existing rules on the allocation of the 5-percent SCIT among the national governments, LGUs [local government units] and the IPAS under special laws governing the latter shall be observed,” it added.

The registered business enterprises (RBEs) may avail themselves of the enhanced deductions as well on top of the allowable ordinary and necessary deductions based on the tax code.

Export firms may avail themselves of either enhanced deductions or the SCIT rate. The IRR stressed that both incentives may not be granted simultaneously.

“The importation of Covid-19 vaccines by RBEs shall be exempt from import duties, taxes and other fees, subject to the approval or licenses issued by the Department of Health or the Food and Drug Administration,” the document reads.

The IRR states that FIRB has the power to grant tax incentives. If the investment capital is P1 billion or below, the FIRB may delegate the authority to concerned IPA.

The IRR also discusses the Strategic Investment Priority Plan (SIPP), which will provide fiscal and non-fiscal support on certain industries.

The investment plan hopes to boost creation of high-skilled jobs, attract foreign investments, promote export diversification and ramp up developments in the countryside.

The SIPP, as stated in the IRR, should be submitted for approval to the President not later than October 1 of the third year of its effectivity. The approved investment plan will have validity of three years from issuance.

“All sectors, industries, projects or activities that may be included in the SIPP shall undergo an evaluation process to determine the suitability and potential of the industry or the sector in promoting long-term growth and sustainable development, and the national interest,” the rules clarify.

While there is no SIPP yet, the FIRB is adopting the 2020 Investment Priorities Plan for now.