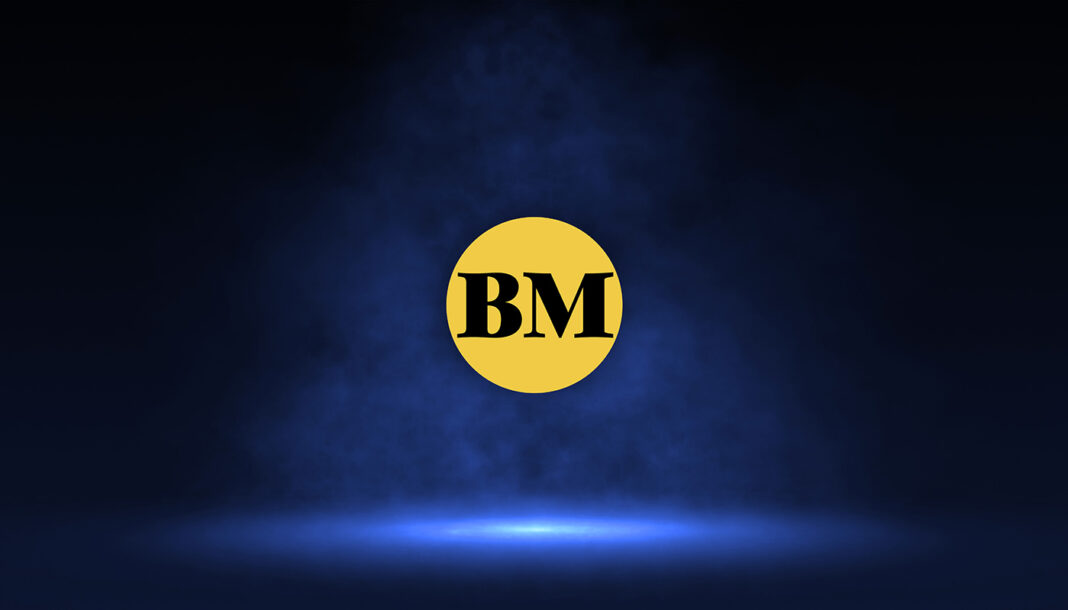 LARGE companies have shed the most workers this year, according to a new report of the Department of Labor and Employment (DOLE).

In its latest displacement report obtained by BusinessMirror, DOLE said a total of 281,716 workers were permanently displaced from January to August, which was 36 percent higher compared to the 180,207 jobless employees in the same period last year.

Of the said workers, 254,501were affected by retrenchment or reduction of workforce (RWF) by 7,569 establishments, while the remaining 27,512 lost their jobs due to permanent closure  (PCL) of 1,420 companies.

Most of the displaced came from large firms or those with 200 or more employees reported the most number of job losses with 185,698 as they also struggled to cope with the business disruptions caused by the pandemic.

In terms of industry, the construction sector registered the biggest permanent displacement with 84,087, followed by other service and activities (43,970), administration and support services activities (32,413), manufacturing (25,475), and transport and storage (25,058).

Majority of these workers are from the National Capital Region (NCR), Central Visayas, Central Luzon, and Calabarzon.

Of which, 801,641 were covered by flexible work arrangements implemented by 14,944 establishments nationwide, while the remaining 388,600 were affected by the temporary closure of 12,409 firms.

DOLE said it expects the number of displaced workers to decline in the coming months once authorities start easing the quarantine restrictions with the institutionalization of granular lockdowns.