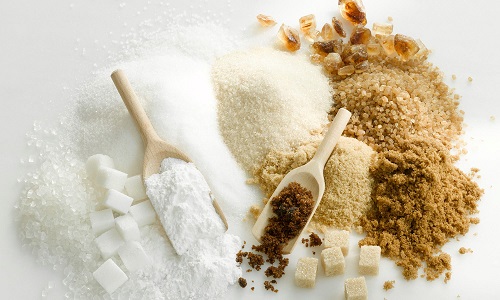 In a statement, UNIFED president Manuel Lamata said he is hoping that the importation of sugar will arrest runaway retail prices.

While the local sugar production is now pegged at P1.813 million metric tons, Sugar Regulatory Administration board member Pablo Luis Azcona said it is still not enough to meet the country’s demand.

Stressing that the planned importation already includes the President’s directive of a buffer stock, Azcona clarified that the importation would arrive after the ongoing milling season, which is expected to continue until June 2023.

Lamata disclosed that the sugar stakeholders are being consulted on the volume, which varies between 400,000-450,000 metric tons, which for UNIFED “is an acceptable volume for buffer stocks amidst speculation that there may be a shortage by the end of the milling season.”

He also urged SRA to “program well the releases of these imported sugar to ensure that mill gate prices will not be drastically affected to the detriment of the sugar farmers.”

Lamata added that the UNIFED will leave the discretion of formulating the guidelines and mechanics for importation to the President and the SRA.

The prevailing price of refined sugar is P90 per kilo.

Based on the consultation with the stakeholders, Azcona said they do not oppose the importation if it is done after the milling season.

As per recommendation of the SRA, Azcona said 450,000 MT of imported sugar will cover the local consumption and needs of the industrial users. (Gilbert Bayoran via The Visayan Daily Star (TVDS), photo courtesy of TVDS)