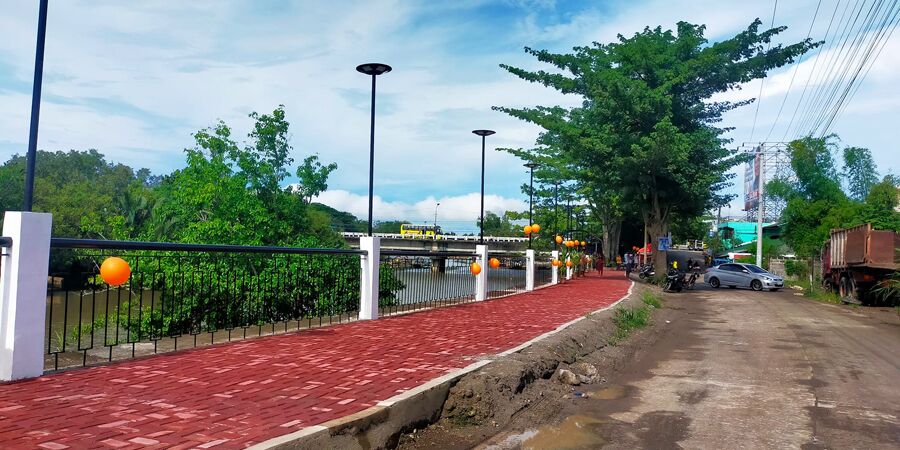 Bacolod City – An ordinance establishing the Sum-ag River as a tourist destination, creating a committee for its maintenance and preservation, was approved by the Bacolod Sangguniang Panlungsod on first reading recently.

The ordinance was authored by Councilors Jason Isidro Villarosa and Jude Thaddeus Sayson.

Meanwhile, the SP is requesting Bacolod Mayor Alfredo Abelardo Benitez to convene the Christmas Festival of Lights Committee as contemplated in City Ordinance No. 868, series of 2018.

The resolution authored by Villarosa, chairman of the SP Committee on Tourism, said C.O. is an “Ordinance declaring the first Saturday of December as an annual celebration of Christmas Festival of Lights in the City of Bacolod” and was passed by the SP on Nov. 26, 2018.

The purpose of the ordinance is to promote the spirit of Christmas and to keep and maintain certain traditions and values which are of historical and cultural importance.

It also provides for the creation of the Christmas Festival of Lights Committee composed of the mayor as chairman, chairman of the SP Committee in Tourism as vice chairman, with members composed of the director of the Bacolod City Police Office; Bacolod Schools Divìsion Superintendent of the Department of Education; City Budget Officer;