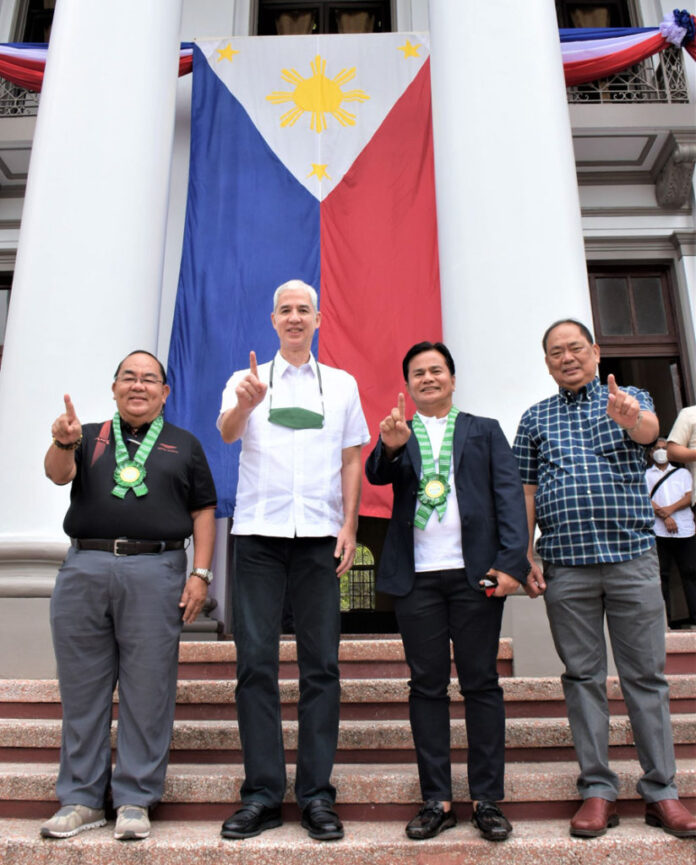 Riano, who led Romblon provincial officials in visiting the province of Negros Occidental, said that they are interested in the One Hospital Command and consignment of medicines.

Ariano also said that they are interested in the operations of Economic Enterprise Development Department and the tourism management of Negros Occidental, along with other best practices which they intend to adopt in Romblon.

What is important for Romblon, which is a Geographically Isolated Disadvantaged Area (GIDA), in hospital operations, he stressed.

Gov. Eugenio Jose Lacson said he is hoping the visit of Romblon government officials “we will be able to effectively share with you our practices that helped us cope with the demands of good governance, particularly time of crisis.”

I also hope that this will be a start of a lasting friendly relations between Romblon and Negros Occidental, as we seek to reopen our provinces to investors and tourists, and as we can reclaim the development that was slowed down by the pandemic, Lacson told the visiting officials.