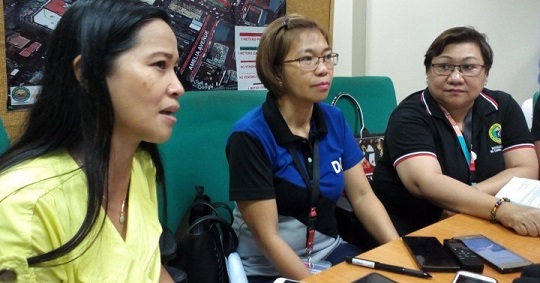 Total deaths were recorded at 19, for the period from September 1 to December 31 last year, according to a report of the Bacolod City Health Office.

In the report, City Health Officer Dr. Maria Carmela Gensoli said she noted an average of 29.7 AGE cases per week, with 35 percent of the victims having ages of one to 10.

Gensoli also noted cholera is the most common cause of AGE with 33, or 6.16 percent of the total cases reported. The disease caused to moderate to severe dehydration among those afflicted.

She also reported the continued the inspection of water refilling stations and the conduct of rapid water testing and disinfection of wells in various Bacolod City barangays.

Of the 292 water refilling stations inspected in Bacolod City, CHO reports said 172 have sanitary permits, while 114 have no sanitary permits and six others were no longer operational. (Gilbert Bayoran via The Visayan Daily Star (TVDS), photo courtesy of TVDS)