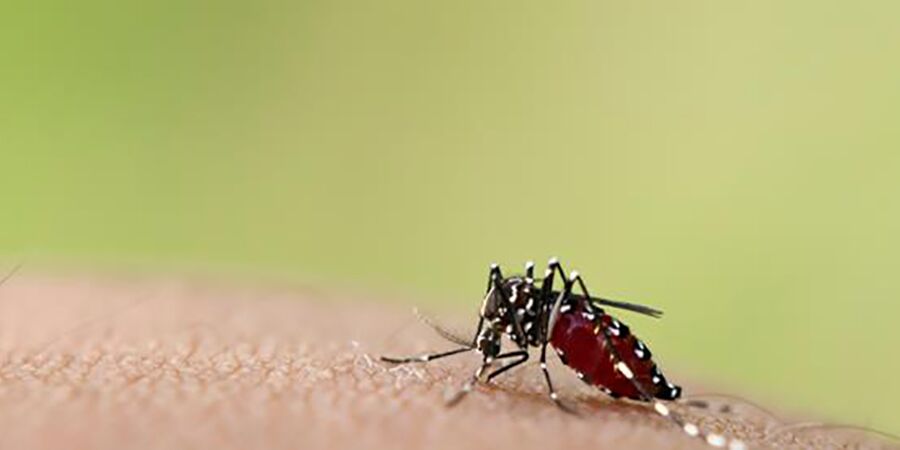 Bacolod City – With 96 more dengue cases recorded in Negros Occidental, the Department of Health – Western Visayas reported yesterday that dengue cases in the province is now up by 282 percent from January to May 21, compared to the same period last year.

With this development, Negros Occidental, is now inching towards the 700-case threshold for epidemic level. It ranks first among provinces in Western Visayas, with 657 recorded cases.

DOH-WV reported that the 266 newly-reported dengue cases are the highest since January this year.

DOH-WV also reported an increase of 110 percent in total dengue cases all over the region, with notable upsurges reported in Aklan with 93 percent, Guimaras – 75 percent, and 72 percent in Bacolod City.

Dengue-related deaths remained at five in Negros Occidental, while four were recorded in Bacolod City.

The report added that 39 percent of those hit by dengue are from one to 10 years old of age.

Despite the increase in dengue cases, Tumimbang said they are not yet recommending City and Municipal Health Offices to conduct fogging operations, as it will only kill the adult mosquitoes, but not their larvae.

Instead of fogging, Tumimbang recommended the use larvicides, in order to more effectively kill off the mosquito larvae, and the elimination of stagnant water, as it would eliminate possible breeding places for adult mosquitoes. (Gilbert Bayoran via The Visayan Daily Star (TVDS), photo courtesy of TVDS)