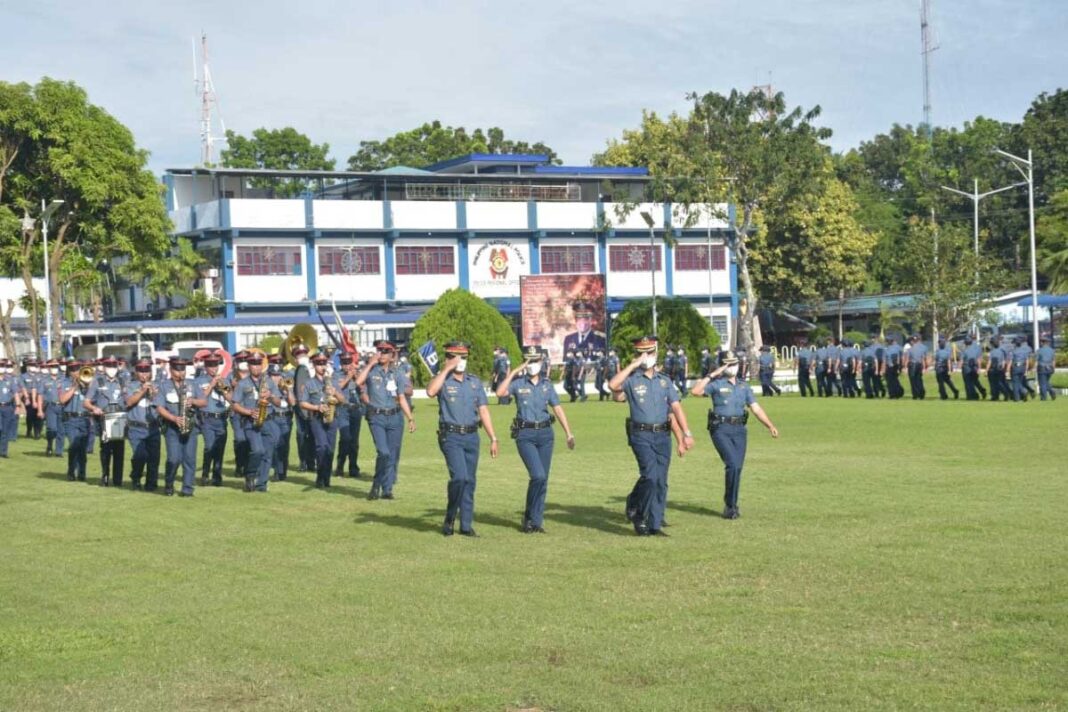 Five police officers in Western Visayas are being watched by their colleagues for alleged links to the drug trade and other illegal activities. The number is based on the latest monitoring by Police Regional Office (PRO)-6’s counter-intelligence operatives at the regional, provincial, city, and municipal levels.

Francisco also said the reports did not elaborate on the police officers’ involvement – whether it’s alleged illegal drug protection or illegal drug use or both.

“They are being monitored but their involvement is yet to be validated positively,” he said.

The region’s top cop admitted that accusing a cop is easy but establishing and gathering strong evidence is another thing.

“We have to go through the process. We have to do a case build-up and that’s where we have a hard time because there are no persons who would testify in court or there’s no evidence that could directly link them to the illegal activity,” he said.

Most of the officers under monitoring were reported through the PNP regional director’s hotline number 0998-967-3651.

Francisco assured that they have been constantly monitoring and establishing the police officer’s participation in illicit activities.

“We go through the process – monitoring, validation, and filing of the case. We also coordinated with the National Bureau of Investigation and the Philippine Drug Enforcement Agency if they have holdings on our personnel who are deemed to have drug links,” he said.

Francisco also assured the public that any information on policemen who are into illegal drugs will be treated with the utmost confidentiality.

“I welcome reports of that kind. We are happy to work with the public in our efforts to rid our ranks with scalawags,” he said.

Earlier, Interior and Local Government Secretary Benhur Abalos asked for the courtesy resignation of all police generals and colonels to cleanse the PNP of involvement in the drug trade. The officials will undergo an assessment by a special committee to determine if they are indeed in cahoots with drug lords.