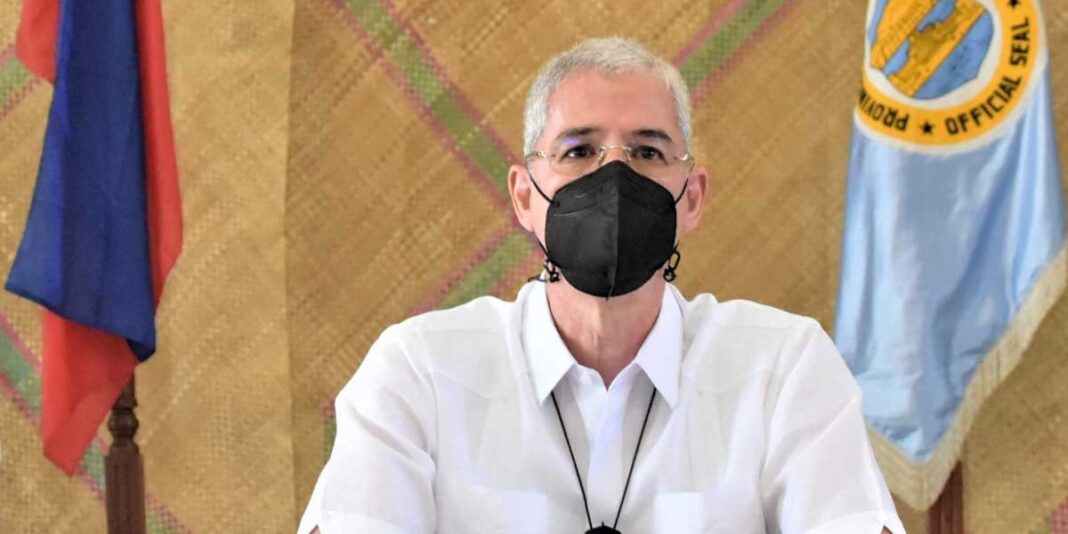 Unfazed by the rejection of New People’s Army leaders of localized peace engagements, Gov. Eugenio Jose Lacson said that they will continue to entice NPA followers to surrender and lay down their arms.

In a statement, the NPA Apolinario Gatmaitan Command rejected anew the “localized peace engagement” being pushed by the new leadership of Army’s 303rd Infantry Brigade, which is also supported by Lacson.

It doesn’t mean that if they reject local peace talks, we will do nothing, Lacson said.

In a statement, Ka Maoce Legislador, spokesperson of the Apolinario Gatmaitan Command, said that that they will never engage, in what he described as “phony undertaking.”

Instead, Legislador said that NPA units in Negros Island have been ordered to mount tactical offensives against government forces.

Col. Michael Samson, 303rd Infantry Brigade commander, earlier said that they will have no recourse to apply the military might against the armed NPA rebels if they continue to pursue the armed struggle and terrorize people and communities.

Carlos said that communist rebels continue to surrender because the government has been removing the reasons for their existence.

While the former rebels still face socio-psychological challenges as they return to their families and their communities, she said various reintegration programs are now being put in place to address such concerns.