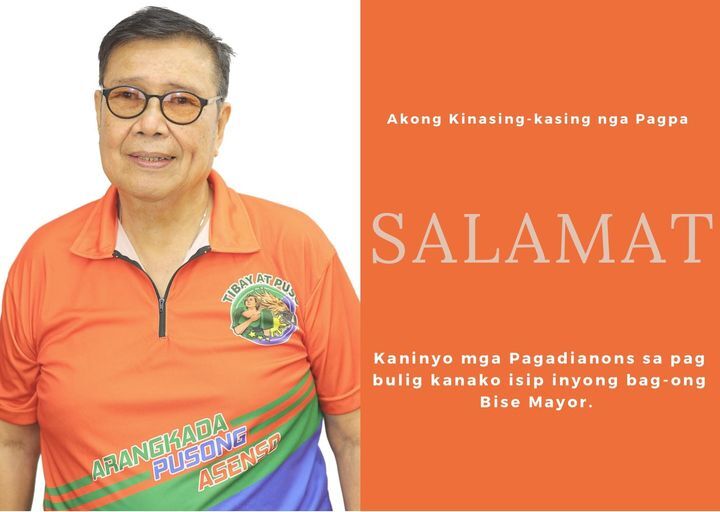 Mayor Samuel Sammy Co once again prove to the public that his leadership is still on lead in terms of public service, last election his vote lead 20,000 plus over his opponent even though he is an underdog in the other of the coin but still the people believe his capability and ability to improve the city of Pagadian, allegedly vote buying was rampant of that time but Mayor Sammy is still the number one that is why he is still in his position as a mayor.

Similar to the leadership of the province the Vvce mayor is the father in-law of mayor Sammy Co his daughter, Sam Tyra Co, a beautiful young lady is the number 1 city councilor in her second term the mother in-law of mayor Co in the person of Dra. Dicky Fernandez, the vice mayor, is the number 5 city councilor (ang doktora nang bayan) so the people hope and pray that more improvements in the city are coming soon. (Bingo Villahermosa)