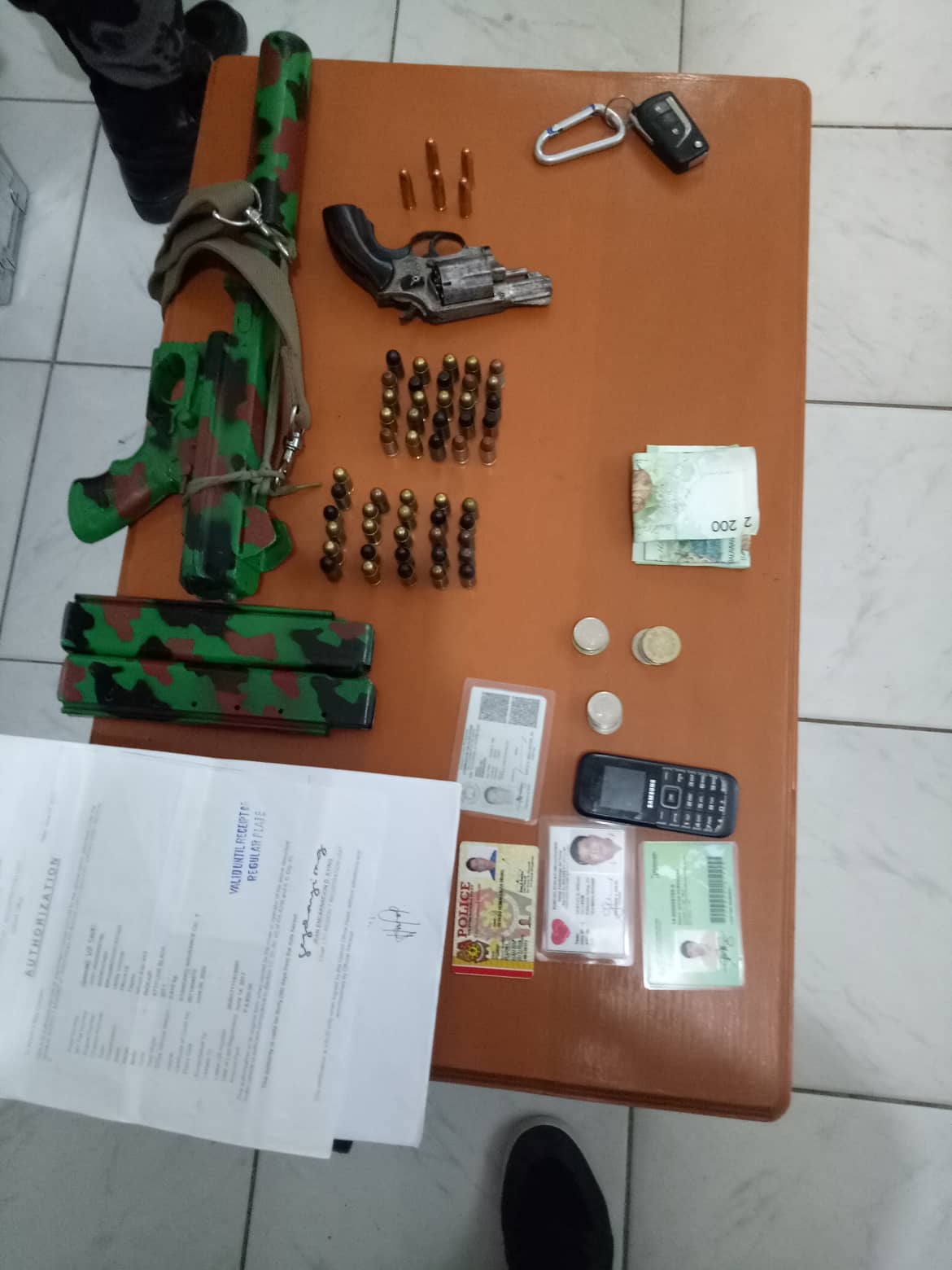 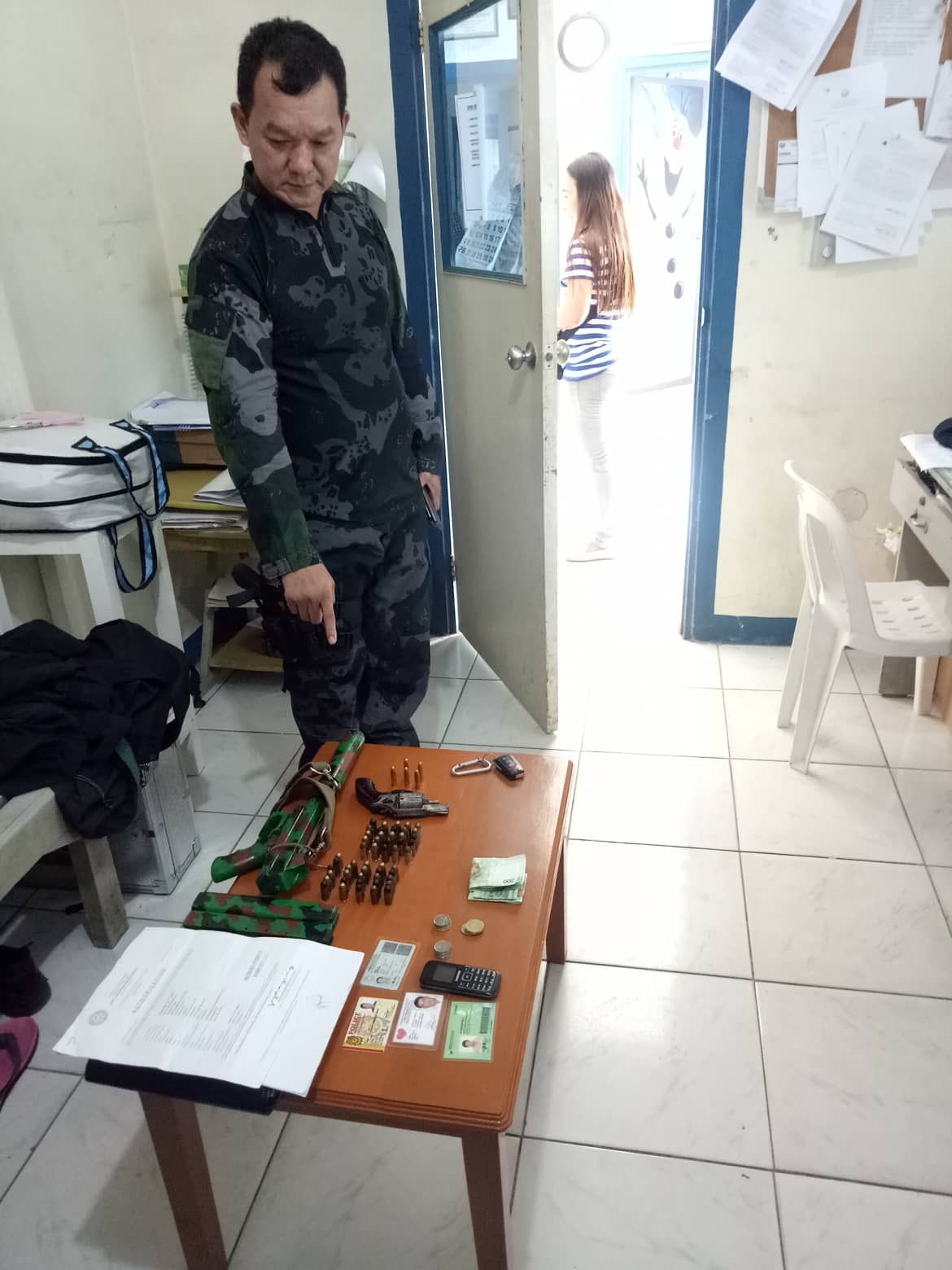 Recovered from the violators were a calibre 38 revolvor and a Thompson rifle. Now, Bihag and Ybañez are under the custody of Salug Municipal Police Station for further investigation and proper documentation of the cases to be filed against them.

Police Major Jose Francisco Rivera III calls the attention of the public to abide the law or they will not be hesitant to arrest anyone proven with violations. In the previous elections, the Municipality of Salug in this province experienced election related incidents and there were even casualties. So it has been seen that the Salugnon just wanted to maintain peace and order in their municipality.