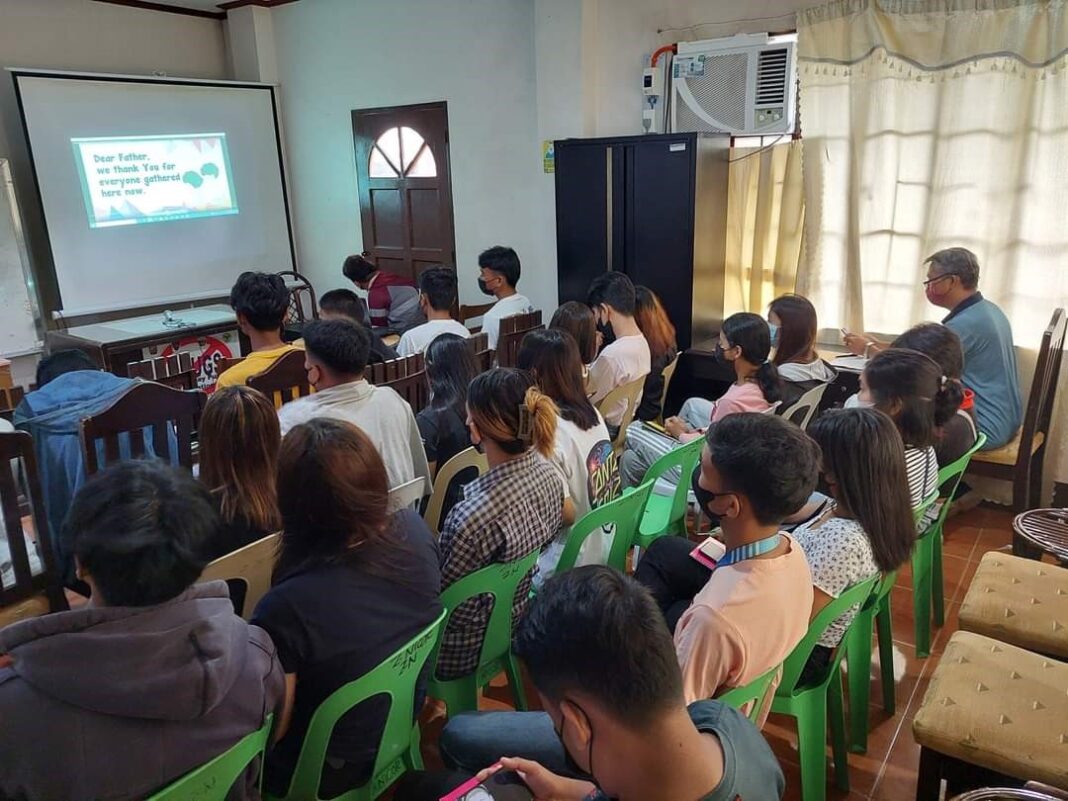 The City Social Welfare and Development Office through the Population Division initiated an Orientation on Adolescent Health Program, Understanding their Identities as adolescents and the changes within in Barangay Putik as it intensifies campaign to help mitigate teenage pregnancy and other adolescent issues.

Some 40 members of the youth sector, mostly beneficiaries of the Summer Program for the Employment of Students (SPES) attended the orientation held at the Putik Barangay Hall, Tuesday, May 17.

The activity promotes mitigation on the alarming issues of teenage pregnancy by way of empowerment and knowledge build-up which elicited positive and active response from the young participants.

The activity is the first of a series of orientations and was initiated by the CSWDO Population Division in partnership with the Barangay Council of Putik led by Councilor Jerry Perez, Barangay Council for the Protection of Children (BCPC) and Violence Against Women and Children (VAWC).

Speakers were representatives from the CSWDO-Population Division and City Health Office.

Similar activities will be replicated in other barangays.