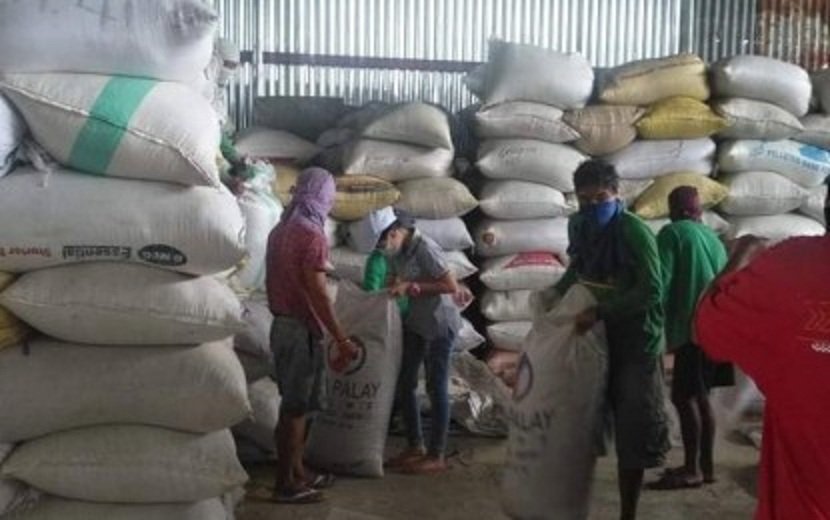 The National Food Authority (NFA) is looking for additional warehouses in Negros Occidental as its palay (unhusked rice) procurement is expected to increase further amid the ongoing harvests.

Provincial manager Frisco Canoy said on Monday the bulk of the procurement this year includes the palay purchased during the current cropping season, which started in September.

He added that bigger procurement is expected to continue this month in the province’s three buying stations located in Bacolod City, Ilog town, and San Carlos City. “This is the first time we have purchased such huge volume. The harvest peaked in October,” Canoy said.

From January to October this year, palay purchased reached 45,992 bags or about PHP43.6 million in total procurement.

Of which, about 80 percent were procured under the new buying price of PHP19 per kilogram.

On Sept. 13, the NFA started buying at PHP19, from the previous PHP17 after the NFA Council recommended the additional PHP2 per kilogram. However, the NFA no longer provided the PHP3.70 incentives earlier given to farmers.

The current average buying price offered by traders is PHP16 per kilogram for dry palay and PHP14 to PHP15 for wet stocks.

“The NFA buying price of PHP19 per kilogram is still competitive. Thus, local farmers still sell their palay to the NFA,” Canoy said.

He also said that right now, the warehouses in Ilog and San Carlos City are almost full.

In the past year, the NFA procured some PHP45 million worth of palay from farmers in Negros Occidental. The amount translates to 47,392 bags of palay purchased through the three buying stations, including the 45,992 bags procured from January to October.

One Caraga Shield Passed Resolution No. 41, S. 2020 Requesting The IATF To Place The Entire Caraga Under GCQ And For The Moratorium Of Sweeper Flights