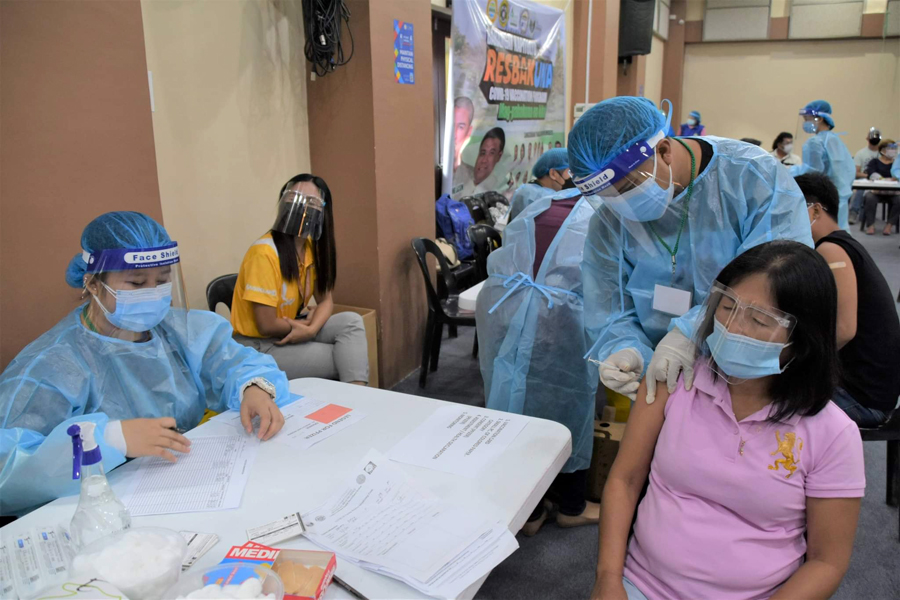 Caelian enjoined returning Negrenses not to fake their RT-PCR test results that can be bought for P600, and warned them that they will be placed on quarantine and subjected to swab testing.

This, on top of penalties to be imposed against them, under the Bayanihan to Heal as One Act, and for violating the protocols of the Inter-Agency Task Force, he added.

Returning Negrenses are being required to secure negative RT-PCR test results, aside from registering with the S-Pass and StaySafe apps, upon entering the province.

All RT-PCR test results presented are being validated with the issuing laboratories for confirmation, Caelian said.

The PIMT yesterday started the Sinovac vaccine rollout in local government units in Negros Occidental, that are ready to accept and administer the shots to residents in priority groups.

Of the 1,546 vials of Sinovac vaccine, Caelian said the Provincial Health Office ambulances and a PDRRMO pickup vehicle yesterday delivered 150 doses to Pulupandan, 198 doses to Kabankalan City, and 200 doses to La Carlota City.

Caelian said the delivery of vaccines will continue until supply lasts, and will depend on the vaccination preparedness of the concerned LGUs. (Gilbert Bayoran via The Visayan Daily Star (TVDS), photo courtesy of TVDS)