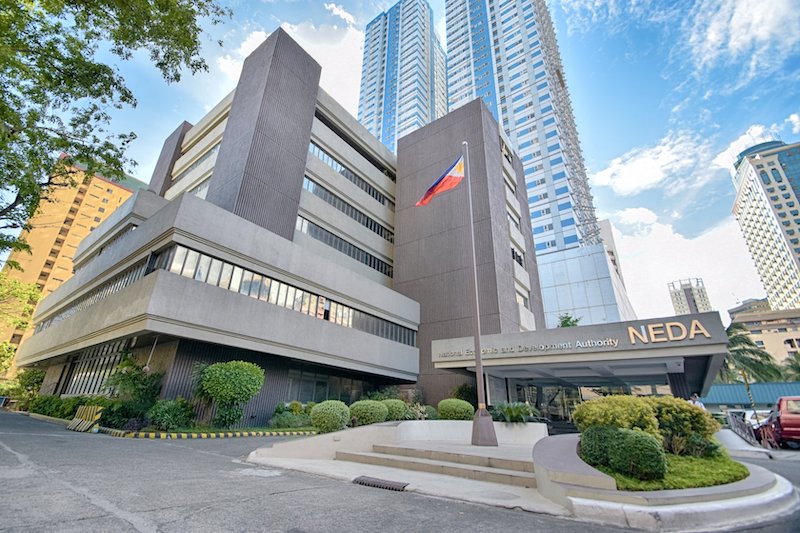 CHINA’S spiking Covid-19 cases and zero Covid policy are among the identified headwinds that may significantly affect the country’s economic performance next year, according to the National Economic and Development Authority (Neda).

In a press briefing on Monday, Neda Undersecretary for Policy and Planning Rosemarie G. Edillon said China will impact the Philippines through the overall health of the global economy and tourist arrivals.

However, Edillon said the government hopes the Philippines would still be compensated through the rise in domestic tourism receipts as well as the opportunity to attract some investments from China.

“We hope to be more than compensated by the domestic tourist arrival and at the same time, as you may have observed, we have been relaxing travel restrictions even for international travel. We want to make it very easy,”
Edillon explained.

“We also see opportunities with respect to this China assumption because even Apple is looking to relocate its manufacturing. So we hope that we can corner some of those investments and that has also been factored [in the revised assumptions] and particularly in the PDP [Philippine Development Plan],” she added.

Edillon said global headwinds, as previously disclosed by multilateral development banks such as World Bank and the Asian Development Bank, pertain to the global recession in 2023.

The recession could affect the Philippines, but Edillon said strong domestic consumption would buoy the economy. She added that with the recession, the government also expects inflation to slow, giving consumers a reprieve from high commodity prices.

The slowdown in inflation, Edillon said, is expected to be caused by the slowdown in oil prices, one of the main drivers of inflation in the country. The Philippines is a net oil importer.

“We’re hoping that the global oil prices will stabilize by next year. Although there will be a slowdown of household consumption, admittedly, we think that it will improve consumer sentiments because there are other sectors that need to ramp up its economic activities such as recreation, tourism,” Edillon said.

“With many things happening, the holiday economics for instance, these will actually help prop up consumption this year,” she added.

Nonetheless, Monetary Board Member Bruce Tolentino said in the same briefing that in terms of commodity prices, there are still upside risks and one of them is the war in Ukraine.

“Nobody knows how long the effects of that will be on food prices as well as oil. So we need to be careful in making the forecasts for next year,” Tolentino said.

However, Tolentino said, one good thing about what has happened in the past quarters is that economic growth has been robust. He said that could help “keep the [inflation] numbers steady.”

Edillon also said another main economic driver for next year and a factor that will cushion the impact of the global recession is the beginning of the implementation of the PDP.