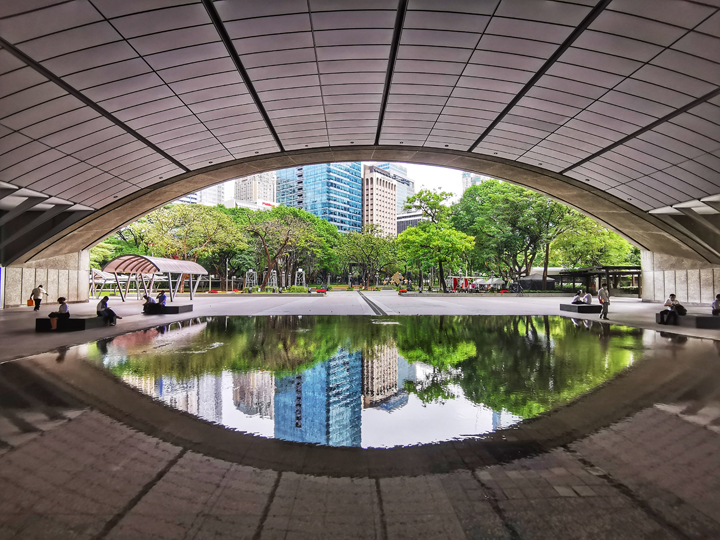 THE Cabinet-level Development Budget Coordination Committee (DBCC) maintained its GDP growth target for this year at 6.5 to 7.5 percent.

However, the DBCC revised downward its GDP growth target for 2023 to 6 to 7 percent from 6.5 to 8 percent on the back of global headwinds.

“This momentum is expected to slightly decelerate in 2023 and range from 6.0 to 7.0 percent,considering external headwinds such as the slowdown in major advanced economies,” Budget Secretary Amenah F. Pangandaman said at the DBCC press conference on Monday.

“Nevertheless, growth is expected to pick up in 2024 to 2028 at 6.5 to 8.0 percent, as we push for government strategies and interventions of the Philippine Development Plan 2023-2028,” Pangandaman said.

“These include modernizing agriculture and agri-business, revitalizing the industry sector, and reinvigorating the services sector, among others,” she added.

Government’s economic managers also revised upward their assumption for the country’s inflation rate this year to 5.8 percent, from their July estimate of 4.5 to 5.5 percent “given the persisting high prices of food and transport costs.”

The DBCC also adjusted upwards its peso-dollar exchange rate assumptions for 2022, 2023 and 2024 as the currency continues to depreciate “due to heightened global uncertainties and aggressive monetary policy tightening of the US Federal Reserve.”

“This is expected to range from USD 54 to 55 in 2022 and further increase to USD 55 to 59 in 2023. Nonetheless, the peso is expected to appreciate and stabilize at USD 53 to 57 in 2024 to 2028, with the BSP’s policy normalization measures and expected pick-up in foreign exchange inflows,” Pangandaman said.

The DBCC has also announced the cap for the proposed national budget for 2024 at P5.750 trillion, which is 9.15 percent higher than next year’s P5.268 trillion national budget.