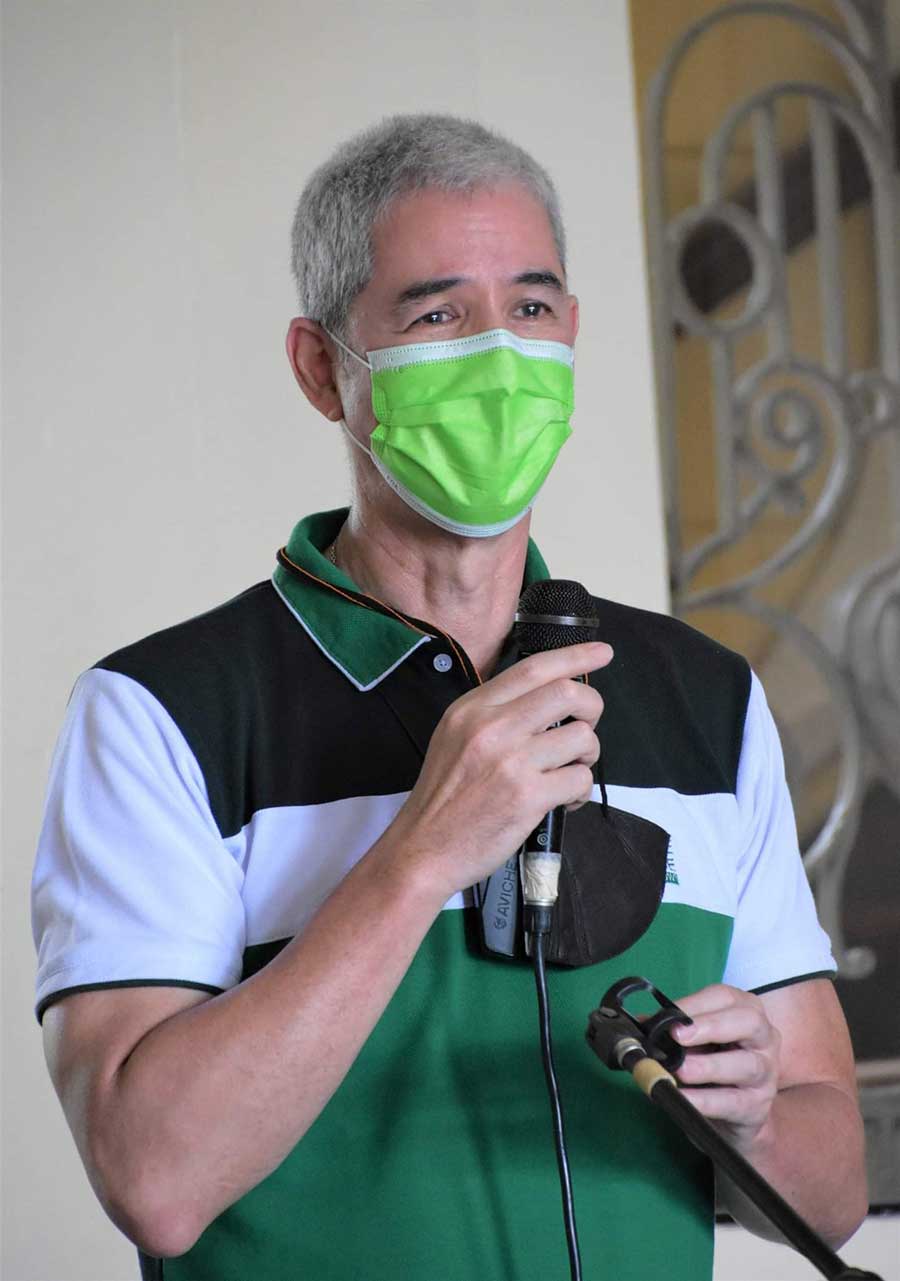 Bacolod City – Negros Occidental Governor Eugenio Jose Lacson has rallied his fellow elected officials to focus not much on politics, but on how to overcome and survive the COVID-19 pandemic, as the filing of Certificate of Candidacy for the May 2022 election started October 1.

Lacson, who extended the General Community Quarantine classification of Negros Occidental until October 31, said that he immediately went back to work after filing his certificate of candidacy on October 1, with Vice Gov. Jeffrey Ferrer, incumbent board members, and other allies seeking reelection as well as aspiring congressional candidates.

Incumbent officials don’t have the luxury of using time for anything else, other than doing their job properly and judiciously for the province and the people, he pointed out.

Lacson also called on the Philippine Army and Philippine National Police in Negros Occidental to stay neutral, as what they did in previous elections.

“We experienced many elections in the past where our men-in-uniform acted accordingly,” he said.

More incumbent local officials in Negros Occidental and a congressional aspirant have filed their respective Certificates of Candidacy on October 2 and 3.

Also on October 2, Anthony “Macoy” Javelosa, former barangay chairman of Aguisan in Himamaylan City, filed his COC at the COMELEC, which is temporarily holding office at the Provincial Capitol Social Hall in Bacolod City.

Javelosa, who is running as an independent, will challenge reelectionist 5th District Rep. Maria Lourdes Arroyo, who also filed her CoC on October 1.

Baguio: City To Prevent The Spread Of HIV