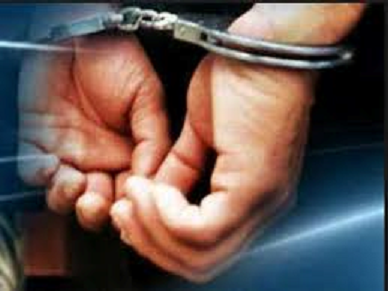 The aggressive and continuous campaign against all forms of illegal drugs by Police Regional Office 5 under the leadership of PBGEN RUDOLPH B DIMAS, RD, PRO5 scored anew with the latest arrest of 2 drug retailers in the province of Camarines Sur on January 17, 2022.

He was identified as Mark Anthony Moreno y Benosa, 25 years old and a resident of said place. Confiscated from his possession and control was 10 grams of suspected “shabu” with a street value of Php 68, 000.00.

While in the afternoon, at around 3:35, another drug peddler tagged as street level individual was cornered by the combined elements of Calabanga MPS; PIU and 1st PMFC, Camarines Sur PPO with Calabanga MARLET in a buy-bust operation at Zone 5, Brgy. Paolbo, Calabanga, Camarines Sur.

The suspect was identified as Rowena Romero y Refugio, 40 years old, a native of Zone 2, Sogod, Tinambac. Seized from his possession was one gram of suspected “shabu” amounting to Php 6, 800.00.

Both are now under the custody of the arresting unit and they will be facing charges for RA 9165 or the Comprehensive Dangerous Drug Act of 2002.  (Jv Navarro Verdeflor Jr. via PNP Kasurog Bicol)