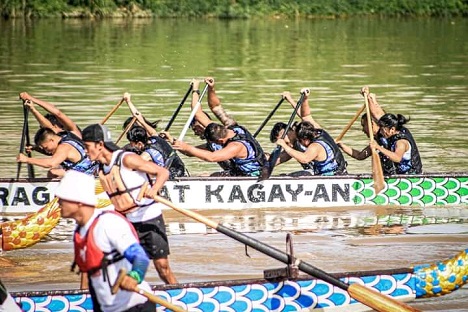 A total of 17 teams or 636 athletes from all over the country will be seeing action in the Mayor’s Cup Spring Festival Dragon Boat Race in Cagayan de Oro on Saturday, January 21, 2023.