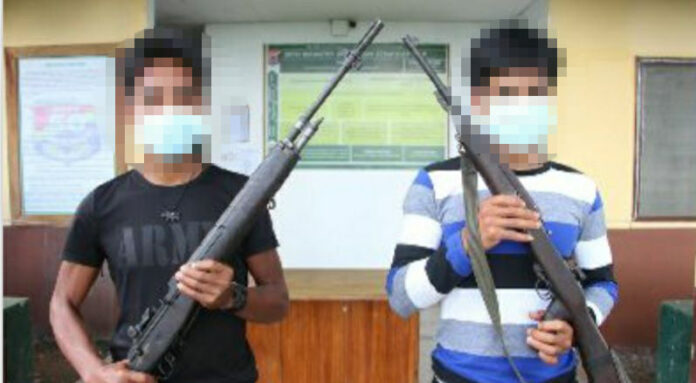 Community Support Program (CSP) teams of the 5th Infantry Division of the Philippine Army successfully cleared 20 barangays in Kalinga province from the influence of the Communist Terrorist Group (CTG).

Based on the recently conducted area clearing validation on December 7, 2021, the Kilusang Larangang Guerilla (KLG)-Baggas in Kalinga and their allied terrorist front organizations have lost support from the people.

Based on the data of 5ID, 34 former rebels of KLG-Baggas returned to the folds of the law with six high-powered firearms surrendered.

Two of the armed members yielded, while three were neutralized in armed engagement. Nine NPAs in the Barrio and 20 members of the Underground Movement also withdrew their support to the CTGs.

The efforts of the concerned Local Government Units, Line Government Agencies, Non-Government Organizations, and other stakeholders have contributed to the successful campaign against CTG in Cordillera.

MGen Laurence E Mina, Commander of 5ID, lauded the efforts of the CSP teams in clearing the barangays from the influence of the communist terrorist group.

“Our hopes and dreams of achieving peace in far-flung barangays are unfolding before our eyes. We congratulate the locals for standing on solid ground rejecting the Communist NPA terrorists in their communities,” Mina added.

The Provincial Government of Ilocos Norte will open the...