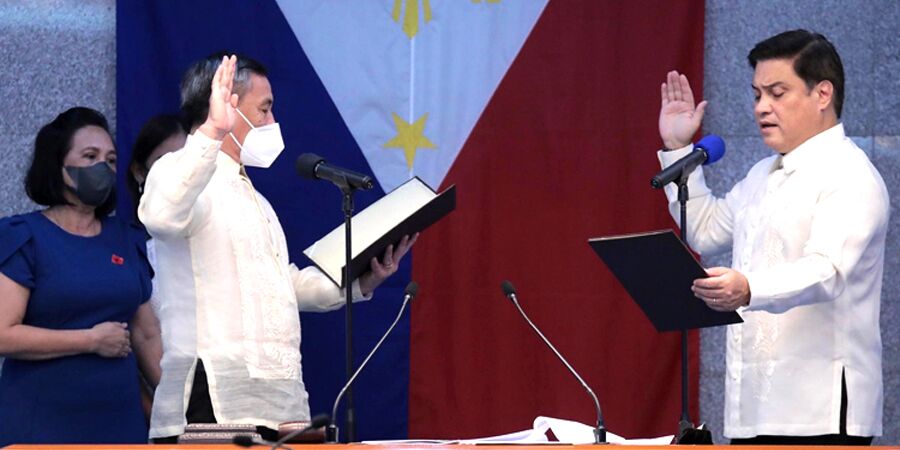 Ancan, who retired from the military service in 2021 as commanding general of the Armed Forces of the Philippines Visayas Command, was recommended by Senate President Juan Miguel Zubiri for the position, along with Senator Ronald Dela Rosa who sponsored his nomination during the Senate plenary session.

Ancan disclosed that he took his oath recently before Senate president Zubiri.

Dela Rosa said the Senate is fortunate to have Ancan responsible for maintaining security and order in the Senate, describing him as a decorated military general.

“I am not simply nominating Gen. Ancan for the position of Senate Sergeant-at-Arms, I am more fundamentally nominating an honorable man for yet another opportunity to exercise selflessness, and by extension, utmost bravery,” Dela Rosa, a former PNP chief, said. (Gilbert Bayoran via The Visayan Daily Star (TVDS), photo courtesy of TVDS)