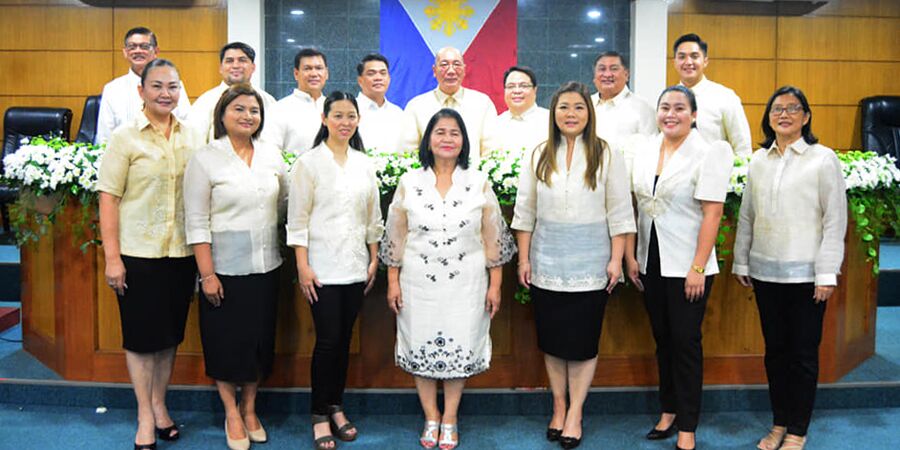 Bacolod City – The Sangguniang Panlungsod recently approved on third and final reading an amendment to an ordinance” Creating the Bacolod Local Culture and Arts Council” which was passed in 2006.

Bacolod Councilor Em Ang, chairman of the SP Committee on History, Culture and Arts, said that what was amended was the composition of the council since the SP has created new committees to accommodate more chairmanships so these will be divided equitably among the members of the SP.

Ang pointed out that the Committee on Tourism, History, Arts and Culture was under one committee before. So, the SP just updated the ordinance.

The Bacolod Local Culture and Arts Council was created through Executive Order No. 9, Series of 2021 issued by former Bacolod mayor Evelio Leonardia on Feb. 22, 2021. (Chrysee Semillano via The Visayan Daily Star (TVDS), photo courtesy of TVDS)