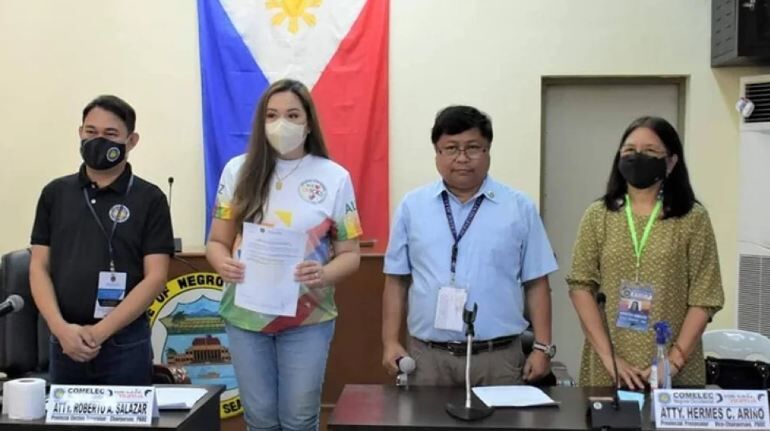 Zayco, who is about to end his second term as mayor of Kabankalan City, lost to Tan-awan barangay kagawad Benjie Miranda.

It was not known, as of this time, if Zayco will contest the election results in Kabankalan City.

Alvarez pointed out that she and her father, Rep. Genaro Alvarez, as well as Zayco, are members of the Nationalist People’s Coalition.

As to the reason why Miranda managed to defeat Zayco, Alvarez admitted that said she cannot explain what happened.

“We trust the voting process, we will respect the decision,” she stressed.

Meanwhile, the Kabankalan City government denied that Zayco was hospitalized, stressing that he is continuing his work at the City Hall.