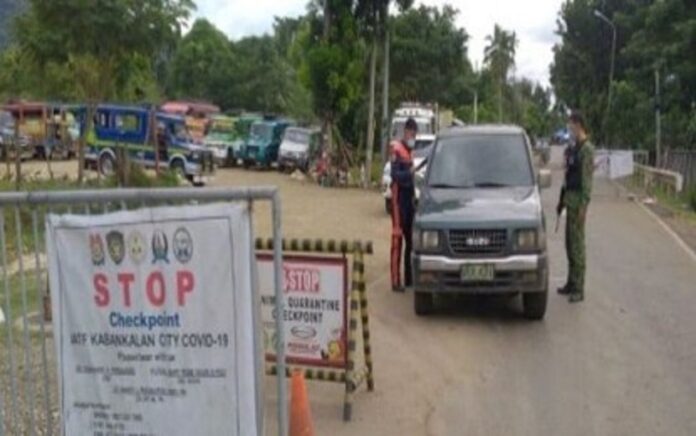 “Right now, I’d rather be safe and still request a negative RT- PCR. It’s being followed too by other provinces, ” Lacson said.

Frank Carbon, executive director of the Metro Bacolod Chamber of Commerce and Industry and operator of Weesam Express, earlier said they will request the local governments of Negros Occidental and Bacolod City to lift the requirement as Iloilo City and Iloilo province, like Negros and Bacolod are similarly under Alert Level 3.

Lacson said he has not received any letter coming from the local business community.

“We should create a bubble to ensure the balance between saving lives and protecting the economy,” Benitez pointed out.

“Do we give in to the request if travelers that has a risk in bringing in the virus?” he asked, as he cited the example of Taiwan where they are strict in testing travelers but their economy continues to thrive.

Benitez added that there is a need to protect the borders to ensure that people coming in from other places are properly screened and tested.

The provincial governments of Negros Occidental and Negros Oriental are also looking into adopting of uniform protocols in order to not hamper transactions of residents in the two provinces. (Gilbert Bayoran via The Visayan Daily Star (TVDS), photo courtesy of TVDS)