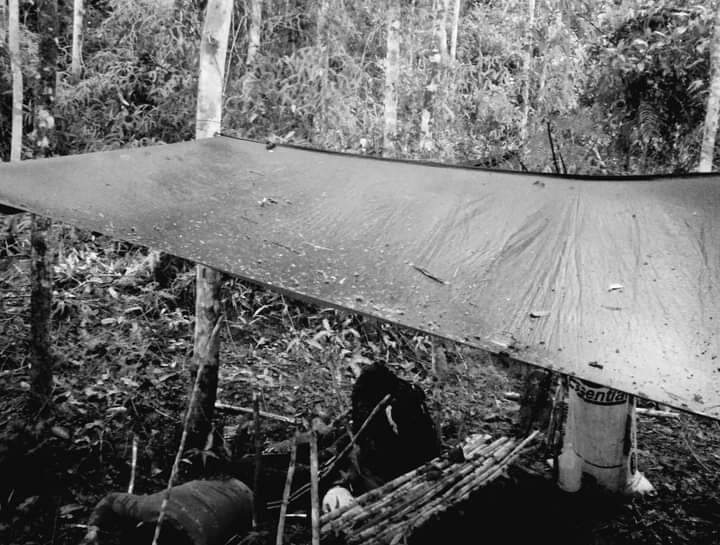 The firefight between the troops under the 102nd Infantry (Igsoon) Brigade (102Bde) and the Guerilla Front-BBC of the Western Mindanao Regional Party Committee (WMRPC) transpired at around 4:30 in the afternoon that lasted for about 30 minutes. 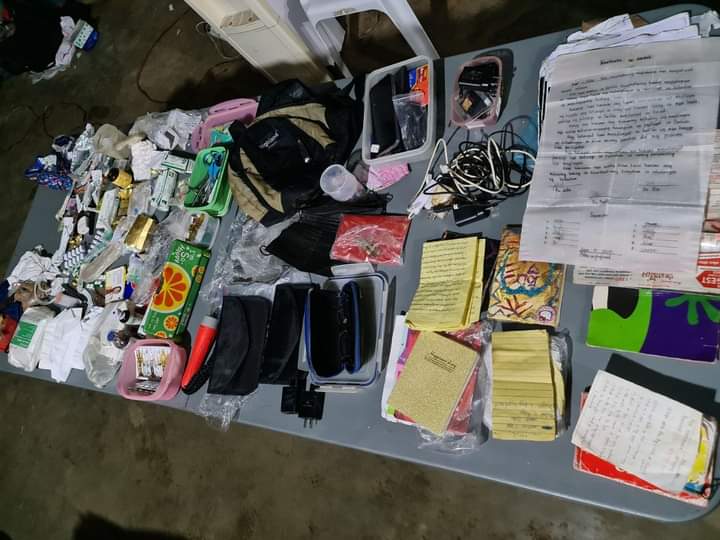 “It has been over a week since we deployed our troops to track down the armed group in response to reports from concerned citizens of their presence and extortion activities in hinterland barangays of Sergio Osmeña,” said Lt. Col. Manaros Boransing, Commanding Officer, 97IB.

“We would like to extend our deepest sympathy to the family of alias An-an and we are saddened by the fact, that another victim of CTG deception lost her life for the futile cause of the decades-long insurgency, and worse, she was abandoned by her recruiters and comrades,” said Brig. Gen. Nicolas.

“Our troops on the ground carried the cadaver, transported and endorsed to the Municipal Task Force to End Local Communist Armed Conflict (MTF-ELCAC) of Dumingag for a decent burial that was denied to her by her comrades,” Brig. Gen. Nicolas added.

For his part, Maj. Gen. Gene Ponio, Commander, 1st Infantry (Tabak) Division, urged the remnants of the WMRPC to surrender or face the full force of the law.

“Our forces will extend the necessary assistance needed to those who wish to return to the folds of law but will never hesitate to use the full force of the law for those who continue to sow terror to the peace-loving citizens of Zamboanga Peninsula,” said Maj. Gen. Ponio.

As of posting, the troops of 102Bde are continuously conducting pursuit operations against fleeing members of the WMRPC.