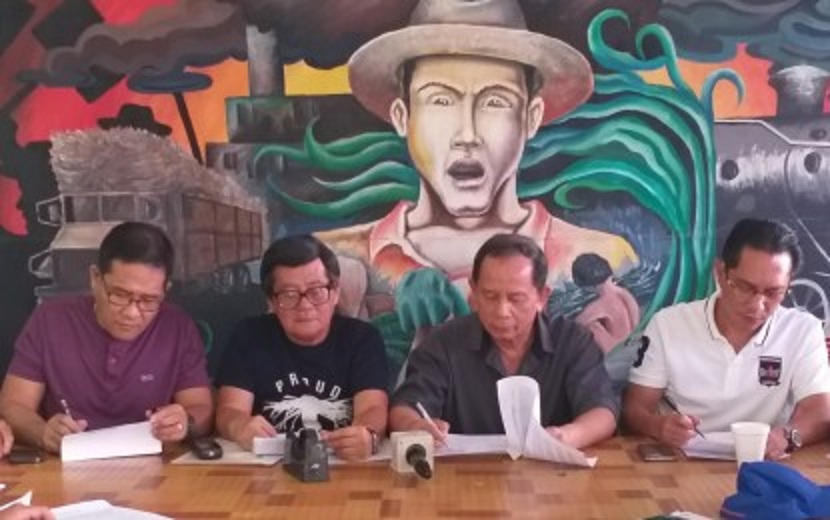 Bacolod City – Workers from the private sector in Western Visayas, including Negros Occidental, will push through with the ₱ 100 wage increase petition after the Regional Tripartite Wages and Productivity Board failed to act on the daily Pandemic Emergency Relief Assistance they had earlier sought.

Labor representative Wennie Sancho said the RTWPB referred the PERA appeal to the National Wages and Productivity Commission for appropriate action instead.

In a virtual meeting yesterday, management representatives Eduardo Estrella and Reynaldo Ambao stated their opposition, saying that “it is not the time to extend additional allowances to the laborers since the employers themselves are also suffering from the economic recession.”

They added that many businesses had to close down while other employers could hardly keep their businesses afloat.

In October last year, workers from the private sector appealed to the RTWPB to grant a ₱ 25 to ₱ 30 PERA, claiming that many of them were not able to work during the lockdowns brought by the pandemic.

Sancho, who is also the secretary general of the General Alliance of Workers Associations, said he is pessimistic about any favorable action by the NWPC, considering the wage freeze policy of the government.

He said that Gawa anticipates difficult times ahead for the workers due to the pandemic, compounded by unemployment and the deterioration of their purchasing power with no substantial additional remuneration or wage increase.

Records from the National Economic and Development Authority in Region 6 showed that the minimum monthly amount needed for a family of five to have the proper nutritional requirement is ₱ 7,075.

“If you are going to deduct that from the workers’ monthly minimum rate, which is ₱ 10,270, the amount left would be ₱ 3,195 that is not adequate to finance other needs,” Sancho said. Minimum wage workers in Western Visayas are earning from ₱ 310 to ₱ 395 per day depending on their work classification, under Wage Order 25. (Adrian Nemes via The Visayan Daily Star, photo courtesy of Philippine News Agency)