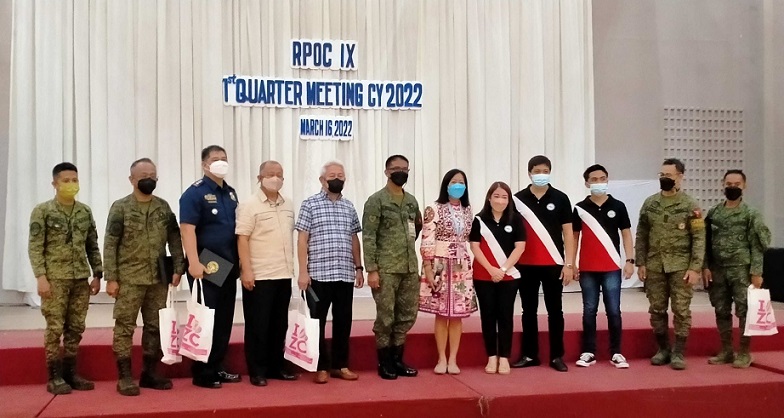 The Regional Peace and Order Council (RPOC), chaired by Mayor Beng Climaco, has passed a resolution, seeking for a designation of special lawyers that would render free legal services to law enforcers involved in Pres. Duterte’s raging war on illegal drugs.

Mayor Climaco authored the resolution herself, following reports that most anti-drug enforcers, either from the PNP or PDEA, are often exposed to charges in line of duty.

She said the agencies concerned should designate their own lawyers, who would provide free legal assistance to enforces facing charges in line of duty.

This, the mayor said, is in full accord to Pres. Duterte’s statement to the anti-drug enforcers: “Ako ang bahala.”

Early on, the Police Regional Office 9 (PRO-9) reported that it had conducted 163 operations against the illegal drugs trade from January to February, this year.

These operations resulted in the arrest of 201 drug personalities and the confiscation of ₱ 4.244 million worth of shabu weighing 624.1192 grams.