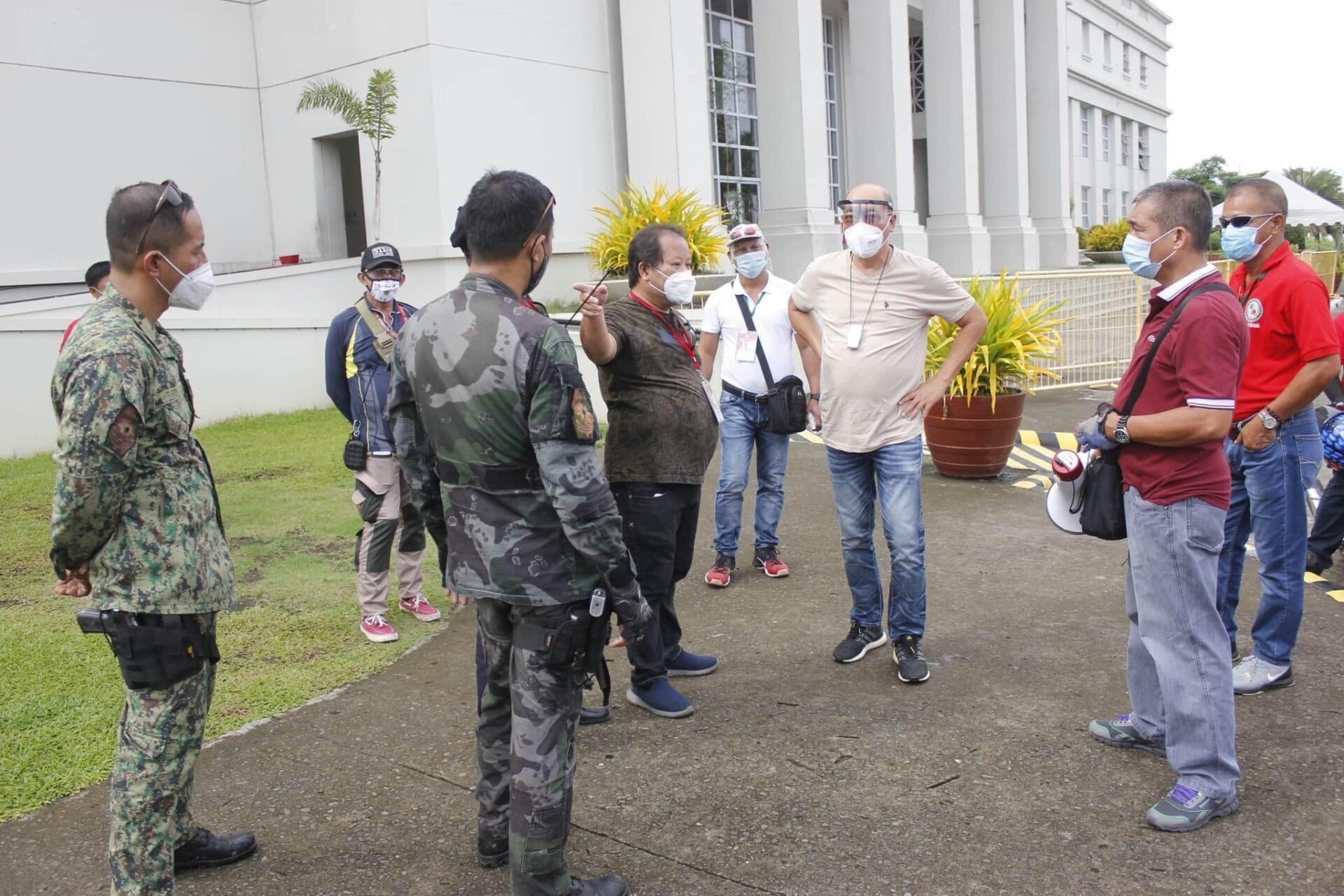 This was the objective of Task Force Disiplina (TFD) as the group launched their program with an information drive on Friday [July 31], a day before the start of its strict implementation of City Ordinance No. 926.

But today, they went around the city to inform Bacolodnons of the said ordinance, and reminding the public to always wear facial mask, and observe physical distancing.

Assisting the vice mayor was Wilfredo Geolingo as action officer.

Familiaran, who is also the chair of the IATF, said the information drive aims to raise public awareness. He said it was conducted for the benefit of those without access to radio and television news, not aware of the strict enforcement, and reprimand them if they violate the health protocols.

Under the said ordinance, any person in Bacolod caught violating health protocols, such as wearing of face masks and physical distancing, will be fined P200 or an equivalent of eight hours of community service for every violation. Meanwhile, non-residents of Bacolod will be fined P300.

Geolingo appeals for the support of the barangays in disseminating information and educating the residents.

He also emphasized the important role of the media in information dissemination and education.

The action officer also appeals to the public to have self-discipline to abide with the health protocols as a preventive measure against the virus.

The mobilization of the TFD will continue in the city until a vaccine to counter COVID-19 is made available, Geolinga stated.

The TFD is composed of personnel from the City Mayor’s Office, City Administrator’s Office, Public Order and Safety Office (POSO), and Bacolod City Police Office (BCPO), and other members assigned by Leonardia.

Under the EO, the TFD shall mainly be responsible for ensuring the compliance of persons, establishments, and offices with all existing laws, issuances, and ordinances related to the established health protocols against COVID-19.