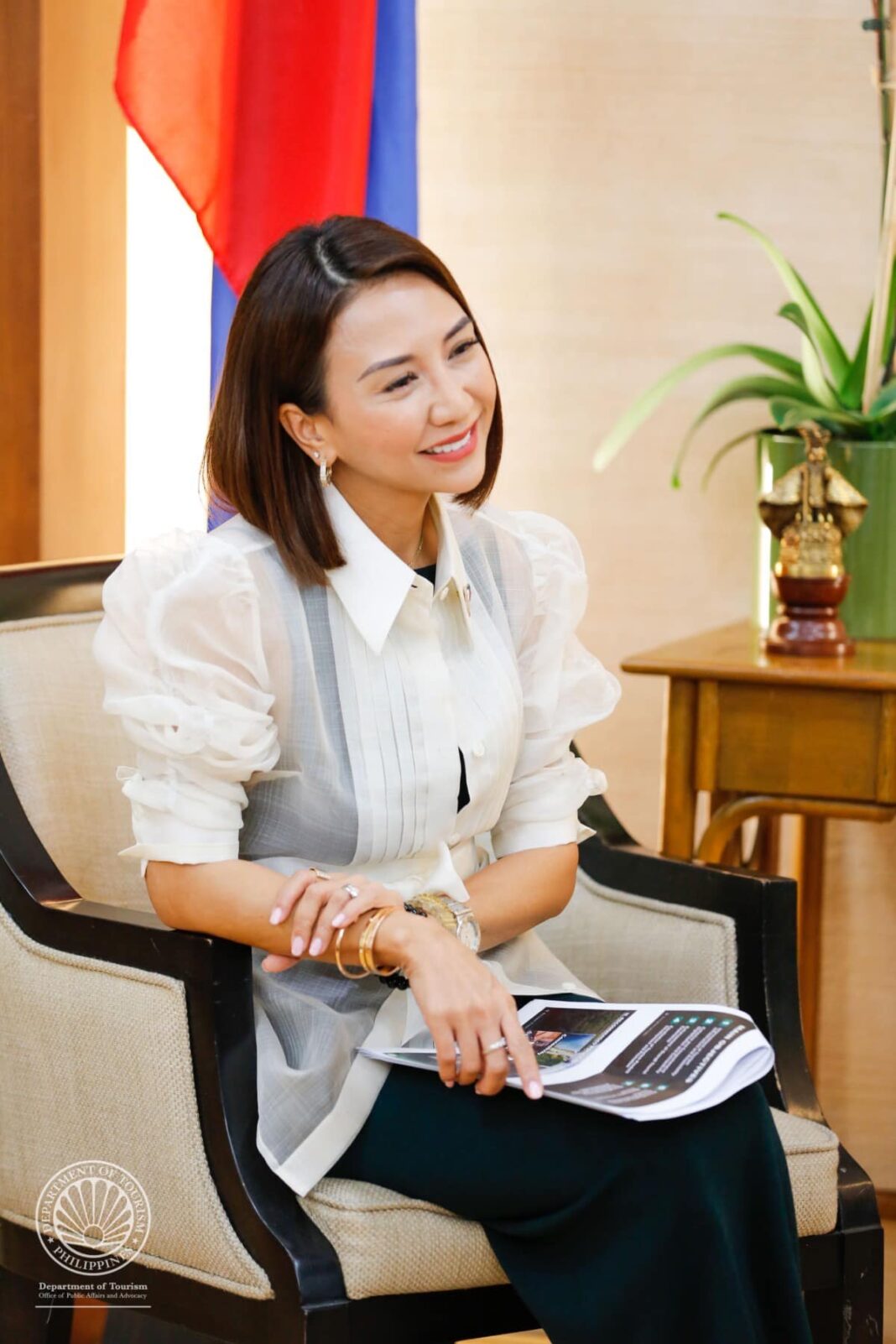 The aforementioned officials communicated their concerns to the Secretary, particularly on the aspects of funding, assistance on tourism infrastructure and promotions, sponsorship of the upcoming international surfing competition, formulation of a more specific tourism circuits, proposal of additional air routes and frequencies, rationalization of skyrocketing airfares to and from Siargao, inflight luggage policies, and the expansion of Colors of Mindanao, which is the flagship project of the DOT’s Mindanao office.

Secretary Frasco then assured the Mindanaoan leaders that the DOT is committed to the promotion of tourism destinations that have not received adequate marketing and promotion in the previous years.

“My directive is to extend all out the support of the Department to the local government units that may not have necessarily received equal attention. It is important to equalize promotion and marketing opportunities to the destinations across the country,” Secretary Frasco enthused.

Secretary Frasco likewise underscored the significance of gateway access for tourism infrastructure and transportation development, as earlier pronounced by President Ferdinand R. Marcos, Jr. and commits to collaborating with the Department of Transportation (DOTr) to facilitate the adding of more air, land, and sea transport routes and suppliers to the country’s tier one and tier two destinations.

The tourism chief pledged to convey the concerns of the officials to the sectors concerned.

“In the past few weeks, I have been conducting listening tours with the regional directors and the stakeholders. Next week, I am set to meet with all of the airline providers, specifically for the purpose of negotiating for the resumption of direct flights and the increase of international and domestic flights,” she added.