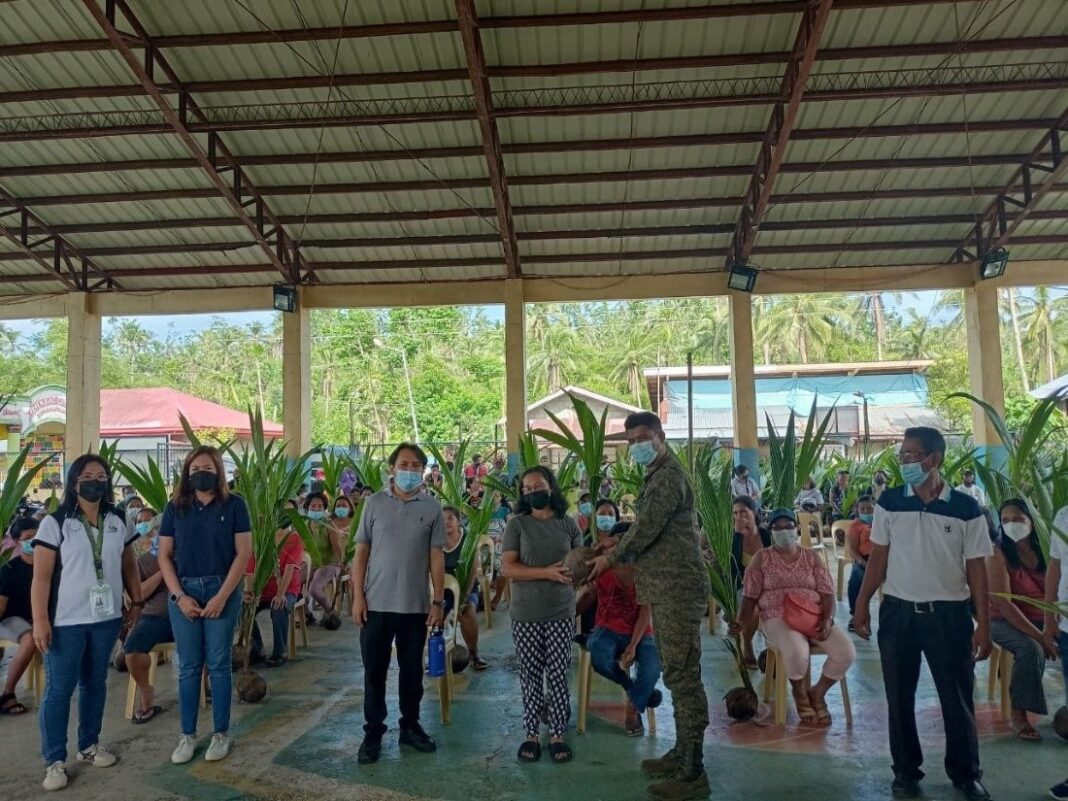 Gigaquit, Surigao del Norte – The different People’s Organizations within the Conflict-Affected Areas in Surigao del Norte who were former members of the Underground Mass Organization of the Communist Terrorist Group withdrew their support from the CTG through the 30IB Community Support Program received Livelihood Projects from the different government agencies under the Poverty Reduction, Livelihood, and Employment Cluster of the National Task Force of Ending Communist Armed Conflict (NTF-ELCAC) in Surigao del Norte during series of Turn-over activities in March 2022. 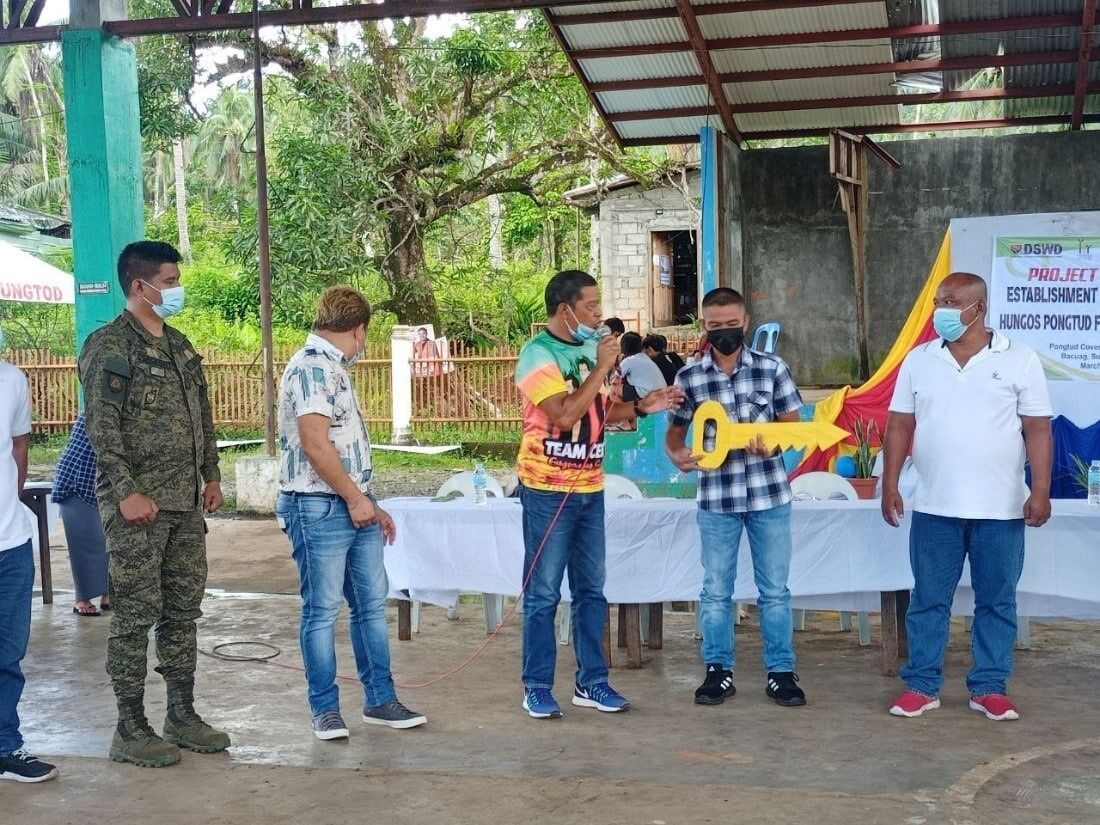 Mr. Jhunrey A. Betonio said in his statement, “One way to address the many problems in the community is to bring the Livelihood Services of the government to the people particularly in the Conflict-Affected Areas. Rest assured that we will extend our assistance and support to the communities and to advocate the attainment of lasting peace and progress”.

Lt. Col. Ryan Charles G. Callanta, Commanding Officer of 30IB likewise stated, “The convergence efforts of the different agencies of the government are big/significant steps in helping to address issues being exploited by the CTGs in Conflicted-Affected Communities. Such activity is a manifestation of the government’s efforts in achieving sustainable peace and development in the whole province of the Surigao del Norte”.