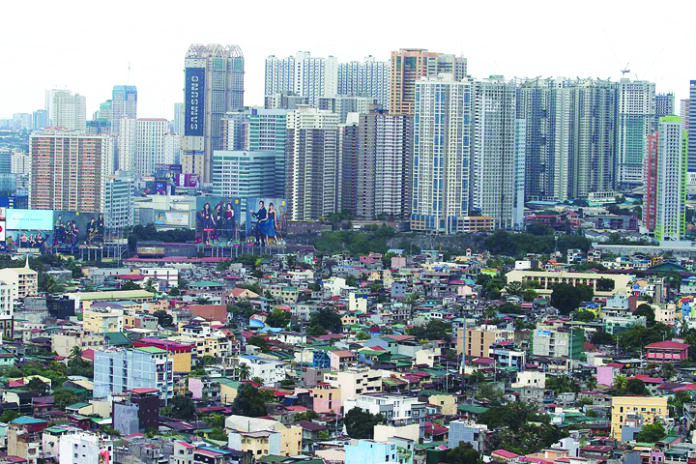 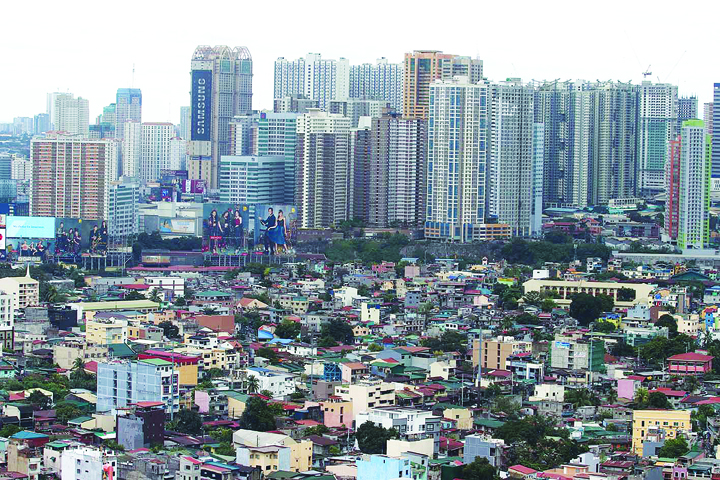 WITH a vote of 21, zero objections and no abstentions, the Senate approved on third and final reading Tuesday the bill amending the Foreign Investments Act of 1991, one of a trio of liberalization bills certified urgent by  President Duterte.

The senators comprising the Senate contingent in the bicameral conference committee to reconcile conflicting provisions with the House version are expected to be named today.

The chamber is rushing deliberations, meanwhile, on two others, both amendatory legislations — the bill updating the 80-year-old Public Service Act (PSA) and the Retail Trade Liberalization law.

The Executive had pushed these measures in hopes of luring more investments in a bid to rev up an economy plunged into recession, with millions of workers displaced, as a result of the Covid-19 pandemic.

The House of Representatives had earlier passed on third and final reading the three measures.

The previous committee chairman, Sherwin Gatchalian, had started the review of the FIA in mid-2018 to assess if the law’s objective was achieved when it liberalized entry of foreign investors in 1991.

Embodied in Republic Act 7042, later amended by RA 8179, the Foreign Investments Act (FIA) passed by Congress in 1991 governs all foreign investments in the Philippines.

Gatchalian had earlier noted that  “after 1991 it was never reviewed. So, we want to see if this FIA is still appropriate in the present times and if we are reaping the rewards of this law.”

The amended FIA mandates creation of the Investment Promotions Council, to address grievances of foreign investors, including power supply and connectivity, along with inadequate infrastructure.

As part of the drive to liberalize and attract more investors, the bill reduces the number of direct hires that foreign  firms are required to have, from 50 to just 15 workers.

The alien firms are also allowed by the measure to set up, and have 100-percent ownership, of small and medium enterprises.