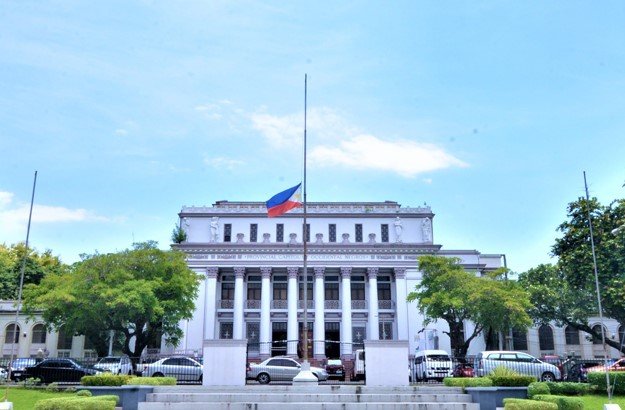 Bacolod City – Provincial Legal Officer Alberto Nellas said they will press charges against the 19-year-old Negrense, if indeed, he submitted a fake negative RT-PCR result and S-PaSS to return to Negros Occidental.

The man is a resident of Cadiz City, and had been helped by a resident of EB Magalona, to secure a fake negative RT-PCR test result, for ₱ 2,000.

Pending the submission of report to him, and an order from Gov. Eugenio Jose Lacson, Nellas said they will run after the health protocol violator, adding it is no joke to submit fake RT-PCR test results amid the Covid-19 pandemic.

“We will never allow it,” he stressed.

“This is a serious offense that endangers the life of others,” Lacson said recently.

Under Republic Act 11332, or the Mandatory Reporting of Notifiable Diseases and Health Events of Public Health Concern Act, those found guilty of presenting fake RT-PCR results may face fines of up to ₱ 50,000, or imprisonment of one to six months, the Philippine National Police said.
(Gilbert Bayoran via The Visayan Daily Star (TVDS), photo courtesy of TVDS)