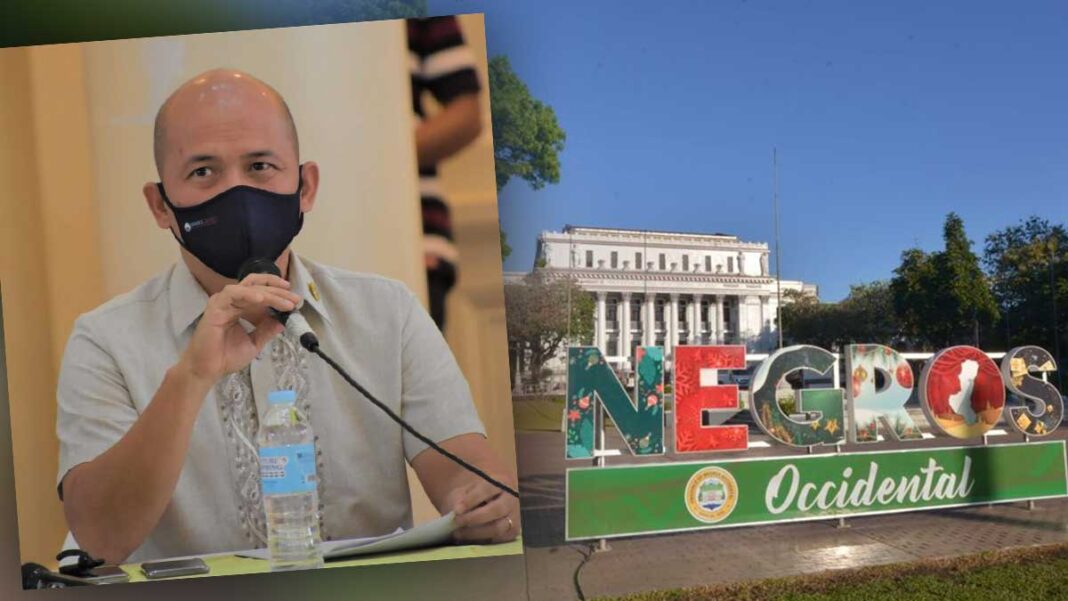 Bacolod City – Local government and health officials in Negros Occidental, especially in areas where a surge of Covid-19 cases has been recorded, are running against time to contain the spread of the virus, after another mayor and two councilors were added to the list of infected persons.

Provincial Administrator Rayfrando Diaz confirmed recently that Murcia Mayor Gerry Rojas was the latest local chief executive in Negros Occidental to be infected by the virus.

He added that two councilors and a former councilor of Murcia also tested positive for Covid, based on results that came out yesterday afternoon.

Bago Mayor Nicholas Yulo, meanwhile, signed Executive Order No. 10, series of 2021 yesterday, ordering city government employees to adopt a work from home arrangement to give way for the general disinfection of City Hall.

Under the EO, all employees are ordered to work from home except frontliners and security personnel, and all officials, employees, and workers affected by the disease are ordered to strictly comply with existing health protocols, and to report to their department heads or to the City Health Office if they exhibit signs and symptoms of Covid-19.

The EO added that regular business shall resume on April 12 on a skeletal working arrangement, since today, Araw ng Kagitingan, is a holiday.

A total of 152 new Covid cases were recorded in Negros Occidental yesterday, although the number has yet to be reflected in the PIMT report.

City Information Officer Jake Gonzales said that 179 residents in different barangays of Kabankalan City were placed under isolation yesterday at the Pinaguimpinan, Talubangi, Binicuil, and Oringao healing centers, after they underwent swabbing, being close contacts of the 25 individuals, who earlier tested positive for Covid-19.

Gonzales said 15 of the 25 persons infected by the virus were among those who attended a cockfight in Brgy. Andolawan, Ilog, on March 23.

A barangay captain in Kabankalan City was among the infected individuals, he added.

Gonzales also confirmed that the Kabankalan City Hall Accounting and Agriculture offices were temporarily closed, after some employees tested positive for the virus.

The City of San Carlos, meanwhile, may be placed under Enhanced Community Quarantine, if Covid cases there continue to worsen, Mayor Renato Gustilo said.

The active cases in the city increased to 164, as of April 6, when 27 members of a choir tested positive for the virus after performing in Manapla town, Gustilo said.

He also said that the status of San Carlos City will depend on the compliance of the people with health protocols so they will not be infected.

“We have long campaigned for compliance with the protocols but many are still hard-headed,” Gustilo admitted.

Meanwhile, 700 households in Brgy. Bug-ang, Toboso, were placed on lockdown for seven days, or until April 13, by the local Inter-Agency Task Force after eight residents tested positive for Covid, Mayor Richard Jaojoco said.

Border controls will be implemented to control movement in Brgy. Bug-ang, Toboso, including restrictions of private and public vehicles, with only essential transactions to be allowed, Jaojoco said.

He added that the Toboso municipal government will provide 10 kilos of rice and 10 canned goods per household. (Gilbert Bayoran via The Visayan Daily Star, photo courtesy of Philippine News Agency)